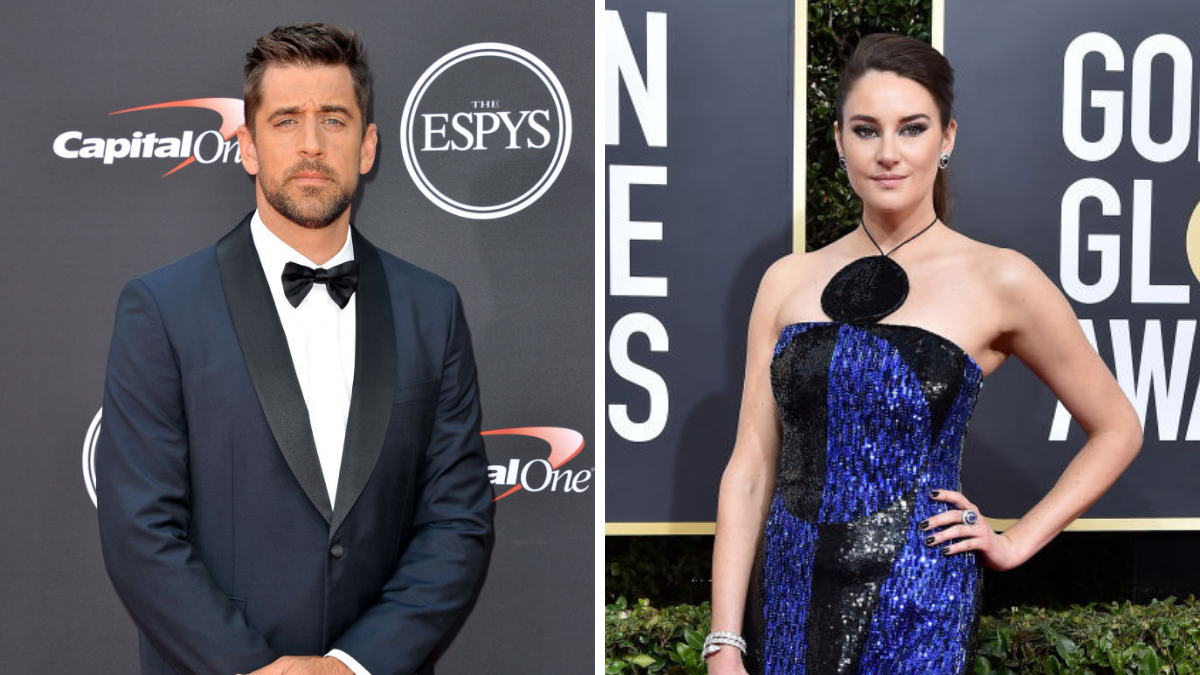 Aaron Rodgers and Shalene Woodley have kept their relationship away from the media, and it has recently sparked speculation around if they two might have split.

The news about Shailene and Aaron’s relationship first came to light in 2020. Since then, the two have been spotted together on various occasions. However, they have kept their distance from the media and tried to keep their personal life as private as possible.

While the two seem to be busy in their respective careers, fans had been wondering if the couple is still together.

No, Aaron and Shailene did not split. The pair is still together. This is not the first time the rumors about their breakup took over social media.

Previously, in December, some fans seemed convinced that their relationship might have come to an end. However, a source close to the couple was quick to dismiss these rumors.

In a statement to Larry Brown Sports, the source said: “Shailene and Aaron are still together. It’s not odd they don’t post about each other on their birthdays in that sense, and are very private about things.”

Have they posted about each other on social media?

Shailene and Aaron seem to use social media only to talk about their professional life. Rarely, would the two give a glimpse of their personal life. Despite this, neither Aaron nor Shailene has made a post about each other on their profile.

However, in November 2021, Shailene came forward to defend Aaron after a news outlet mistook a random man being the NFL star.

A look at their relationship

As per US Weekly, the news about Aaron and Shailene’s relationship first came to light in July 2020. It wasn’t until September 2020 that Aaron confirmed the romance.

The two reportedly met during the pandemic and hit it off soon after. While the pair had been in a long-distance relationship, things seemed to be going well for the couple. In February 2021, they also confirmed their engagement.

Aaron made this announcement during the NFL Honors awards. He said: “2020 was definitely a crazy year filled with lots of change, growth, some amazing, memorable moments, 180 straight days of having my nose hair scraped, playing for very little fans or no stands the entire season. I got engaged and I played some of the best football in my career,” the Green Bay Packer said. He then listed a bunch of people to thank before shouting out “my fiancée.”

As of now, neither Aaron nor Shailene have spilled the beans on their wedding plans.

In other news, Meaning of a pink and blue ribbon tattoo explained