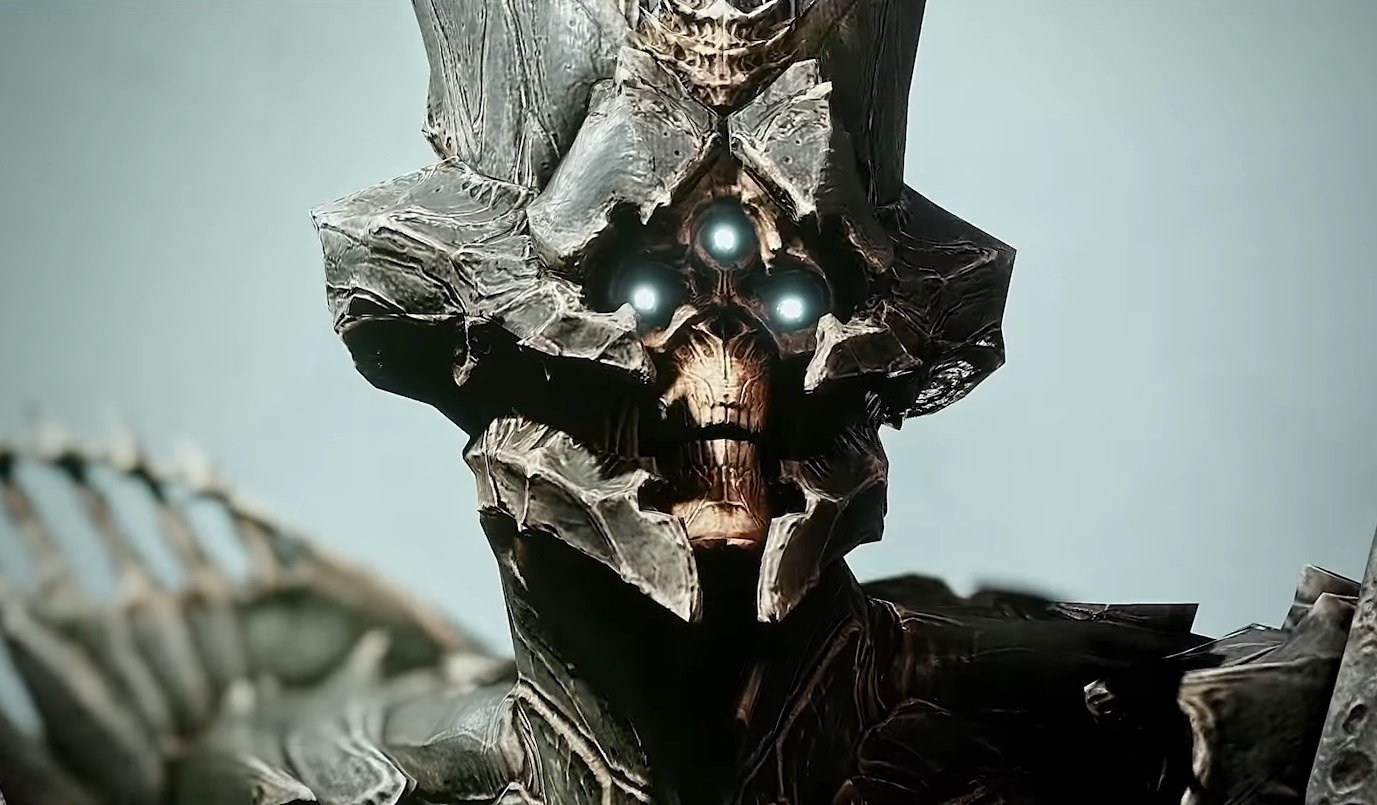 Destiny 2 update 4.0.1 lands later today and is scheduled to bring some much-needed bug fixes during the mid-season period of the popular space shooter.

Bungie has confirmed what will be included in the latest build going live on April 19, across PS4, PS5, Xbox One, Xbox Series X and PC platforms.

And luckily for everyone, we have all the latest details listed below before everything goes live.

Destiny 2 Update 4.0.1 is released on Tuesday, April 19, 2022, and comes with a short period of downtime and server maintenance. From what has been shared so far, Bungie will take down the game for less than an hour, although background maintenance will continue throughout. This should mean that Destiny 2 disruption will remain at a minimum.

Guardians will be kicked from activities at 5:45pm in the UK, with downtime set to last less than 20 minutes. The new Destiny 2 update will be available to download at 6pm GMT, or 10am PDT if you are in North America, with background maintenance ending at 7pm.

The full schedule is as follows, as confirmed by Bungie for April 19:

The upcoming patch will tackle notable stability issues, crash fixes, Xûr’s wonky stats for his wares, and Rahool’s Destination Materials for sale will resume rotating at reset. And here are the Destiny 2 patch notes confirmed for this week’s Bungie update:

VOW OF THE DISCIPLE RAID: