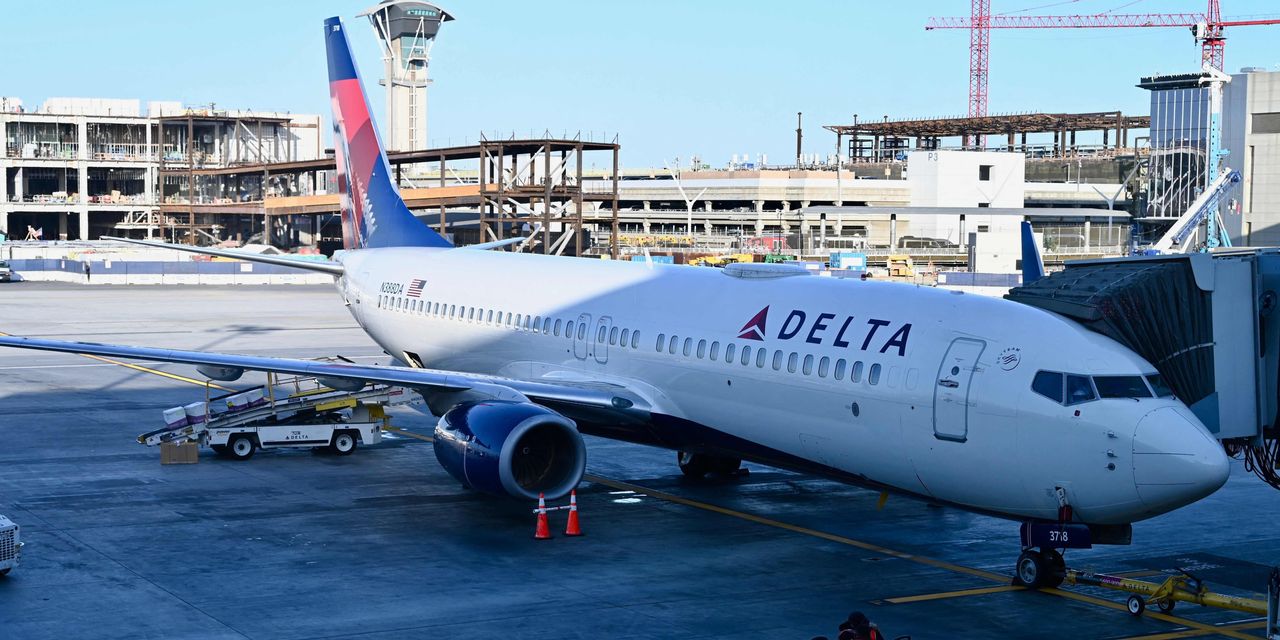 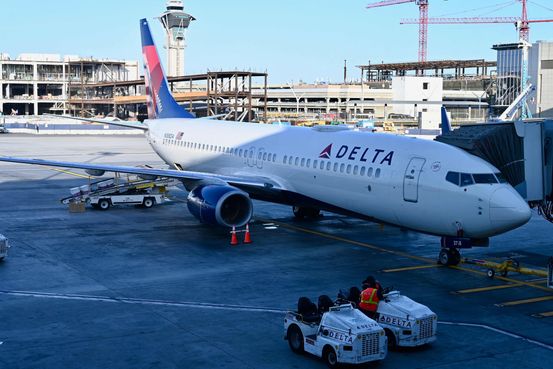 said it was ordering 100 of

’s largest 737 MAX jets, providing a vote of confidence for the model and adding to the list of big U.S. carriers operating the airliner.

The deal, announced at the Farnborough International Air Show near London on Monday, is a boost for the U.S. plane maker as it tries to catch up with European rival Airbus SE. Airbus has capitalized on the 737 MAX’s travails, which include a nearly two year grounding after two fatal crashes, and the pandemic to power ahead of Boeing in the market for single-aisle jets.

The 100 planes are worth $13.5 billion at list prices before customary discounts, and Delta’s deal includes options for 30 more.

The order for the 737 MAX 10, Boeing’s latest and longest variant of the 737 MAX family of jet, comes despite the variant not yet having won regulatory approval. If Boeing can’t get the MAX 10 certified by the end of the year, current law requires it to upgrade its cockpit systems—a requirement that would likely add months to its development before winning certification. Boeing has said it would seek an extension if needed.

The deal requires Boeing to win regulatory approval for the jet. If Boeing has to upgrade the plane’s cockpit systems, Mr. Nair said, “Then we will have to rethink about where we are.”

Boeing has trailed Airbus in orders in recent years, in large part because of the 737 MAX grounding. The accidents claimed 346 lives. Since then, Boeing has added various safeguards to a flight-control system blamed for the accidents and revamped pilot training.

Delta, which is based in Atlanta, last ordered Boeing jets in 2017, according to Boeing’s website. An airline spokeswoman said those were originally part of a larger 2011 order. Mr. Nair said Delta would configure nearly a third of the MAX 10 cabins for premium seating and operate the planes from its largest hubs, including New York City and Minneapolis. The airplanes can seat up to 204 passengers.

told the trade publication Aviation Week recently that the manufacturer might have to consider scrapping the new plane if Congress didn’t extend the deadline requiring an update to the plane’s cockpit systems. On Sunday, Boeing commercial airplanes chief, Stan Deal, said the company wasn’t likely to cancel the plane. Delta’s Mr. Nair on Monday said he wasn’t concerned by Mr. Calhoun’s comments but said they had options. Boeing offers smaller versions of the MAX, such as the MAX 9.

“This is really the airplane that we would want,” he said. “But we do have the flexibility.”

Write to Andrew Tangel at Andrew.Tangel@wsj.com