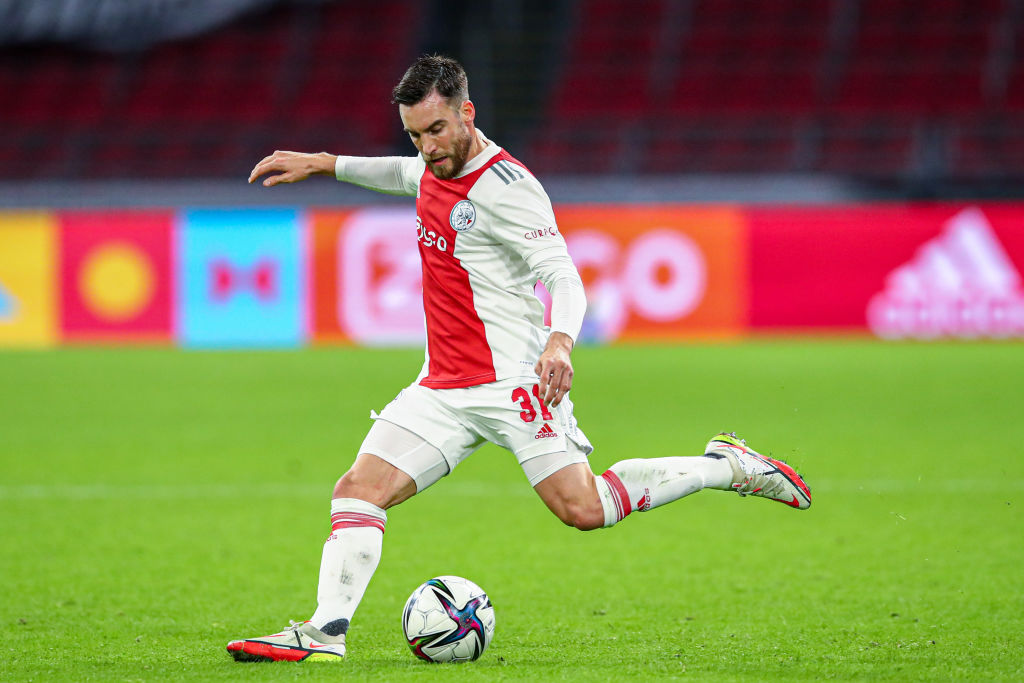 The well-known and well-respected journalist has reported on the social networking site that Tagliafico wants to leave Ajax and join Barcelona in the January transfer window.

The 29-year-old Argentina international left-back is reportedly pushing for a transfer to Barcelona on loan from Ajax until the end of the season.

The Magpies are looking at the Ajax left-back after missing out on Lucas Digne to Aston Villa.

Barcelona over Newcastle for Nicolas Tagliafico

In our view, Barcelona are more appealing to Tagliafico than Newcastle.

Yes, Newcastle are a big club who are in the Premier League and also have the richest owners in club football in Saudi Arabia’s Public Investment Fund (PIF).

But the Magpies are in danger of getting relegated to the Championship.

Barcelona are one of the biggest and most historic football clubs, and also having a living legend in Xavi as the manager.

So, in our opinion, it is not a surprise at all that Tagliafico wants to join Barcelona now.

Tagliafico has made two starts and eight substitute appearances in the Eredivisie and has played twice in the Champions League for Ajax so far this season.