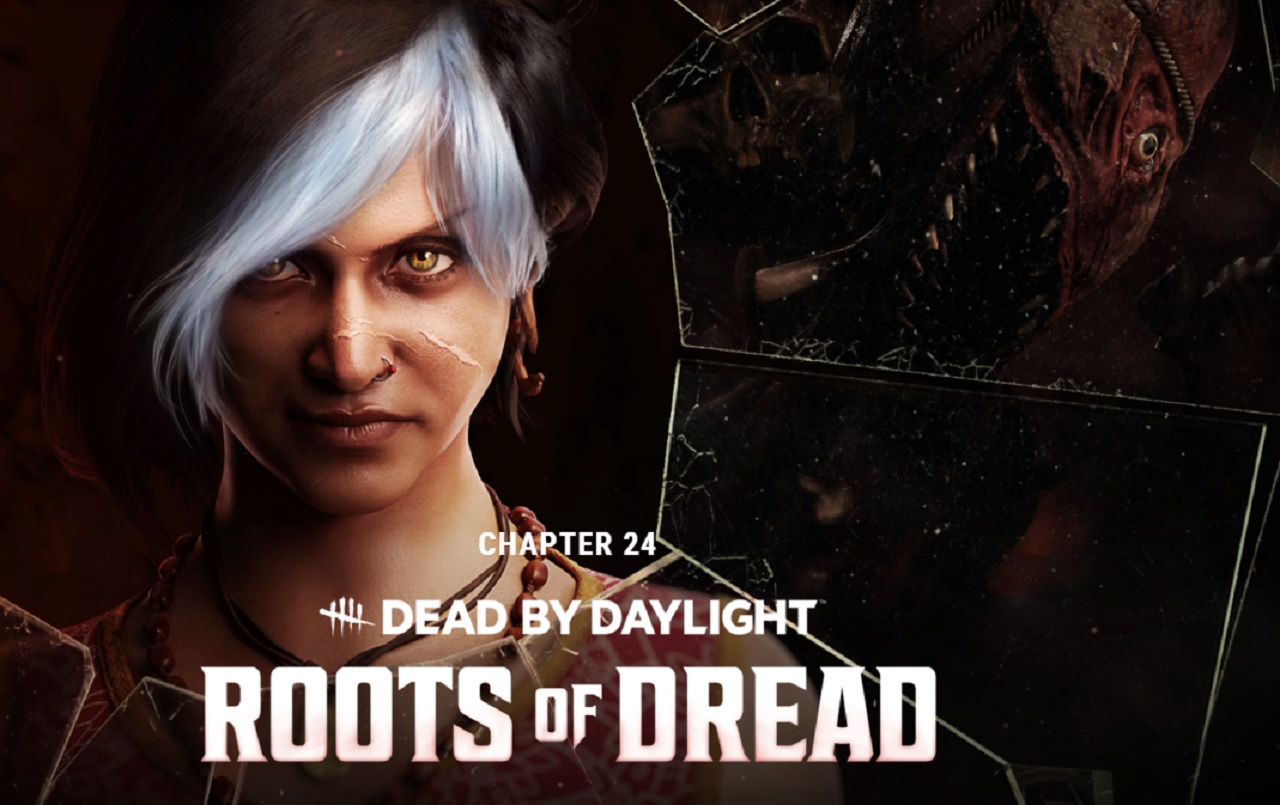 The release date and time countdown for when Dead By Daylight Chapter 24 will come out is nearly over and there’s lots to anticipate from the DBD Roots of Dread pack with its original killer, survivor, and new map.

There’s been lots of leaks for future DLC episodes of Dead By Daylight. While the forthcoming instalment is entirely original, Chapter 25 will be another collaboration with Resident Evil starring Albert Wesker and Ada Wong.

While the future crossover with Capcom is exciting, we have an original killer and survivor to enjoy first.

When does Dead By Daylight chapter 24 come out?

This comes courtesy of the official DBD website. Fans were able to enjoy a PTB back in May and the consensus from the community was largely positive.

While the release of a new DLC episode is exciting, fans also have this year’s Anniversary event coming up. This is set to take place on June 14th.

The Anniversary event is dubbed Twisted Masquerade and it will feature unique outfits and masks to collect.

Next DBD killer and survivor

The next killer and survivor for Dead By Daylight Chapter 24 is The Dredge and Haddie Kaur.

BeHaviour Interactive has shared their though process behind designing The Dredge, and their blog post says it is a ‘formless mass of twisted limbs’ and the ‘manifestation of darkness itself’. As for Haddie Kaur, she is an Indian psychic investigator.

Aside from a new original killer and survivor, fans will also be treated to a brand new map named Garden of Joy. The developers have released a short tour video on Twitter to give you a look at the house and its scenery before you become trapped in its horror.

The map will be free, but you will need to buy the DLC to get the new killer and survivor. No price has been shared yet, but it should cost £6.49 similar to other chapters on the PSN store.

In other news, Fortnite Live Event Time – When Is Season 3 Collision Event In Fortnite?