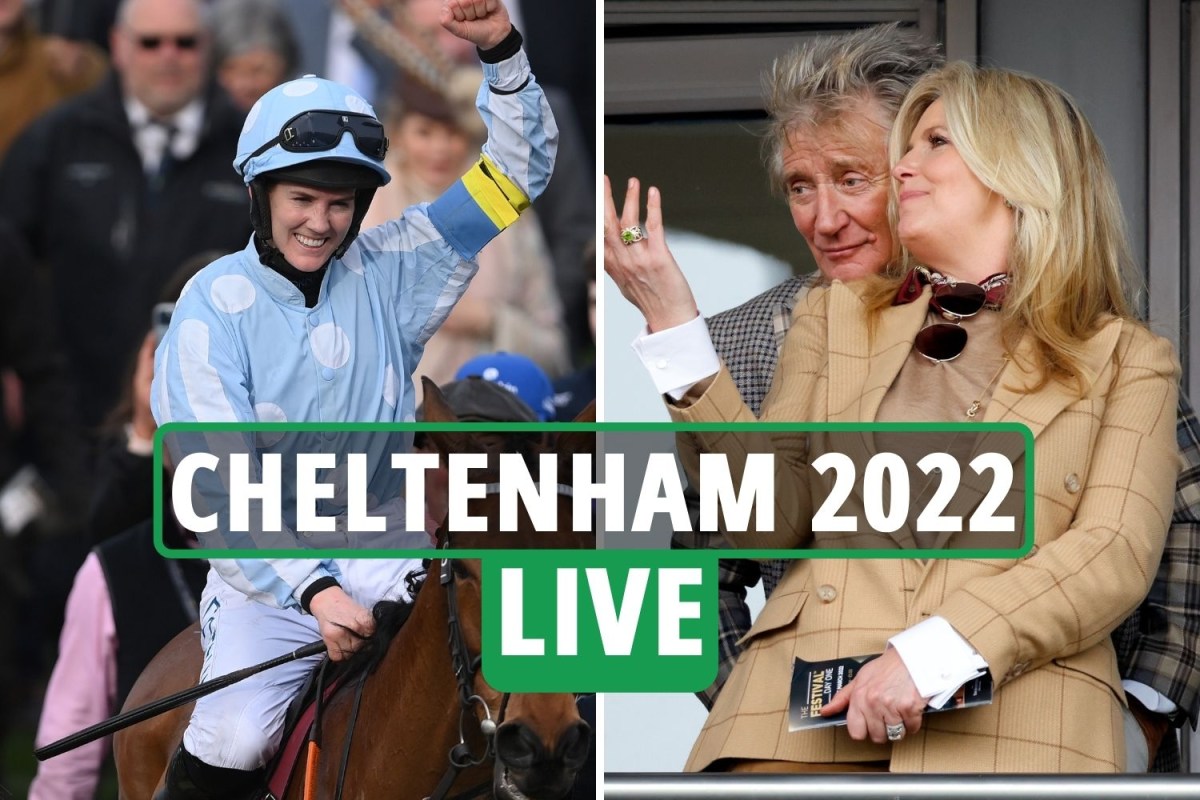 Now it’s the turn of Put The Kettle On and Tiger Roll to hunt double-up glory today.

In all, Honeysuckle is undefeated in 15 races for trainer Henry de Bromhead.

He said: “She’s incredible – it is the never-ending fairytale. I always prepare for myself for it to end but it never does.

“Unreal. It is incredible to get the roar and I just hoped that she would get it.”

Blackmore herself enthused: “I’m so lucky to ride winners here and this mare – she’s just incredible.”

As for today, The Queen Mother Champion Chase tops the attention.

Nicky Henderson’s Shishkin is odds-on to keep his unbeaten record over fences in a long-awaited rematch with Energumenein.

And in the Cross Country Chase Tiger Roll is after a record-equalling sixth Festival win.