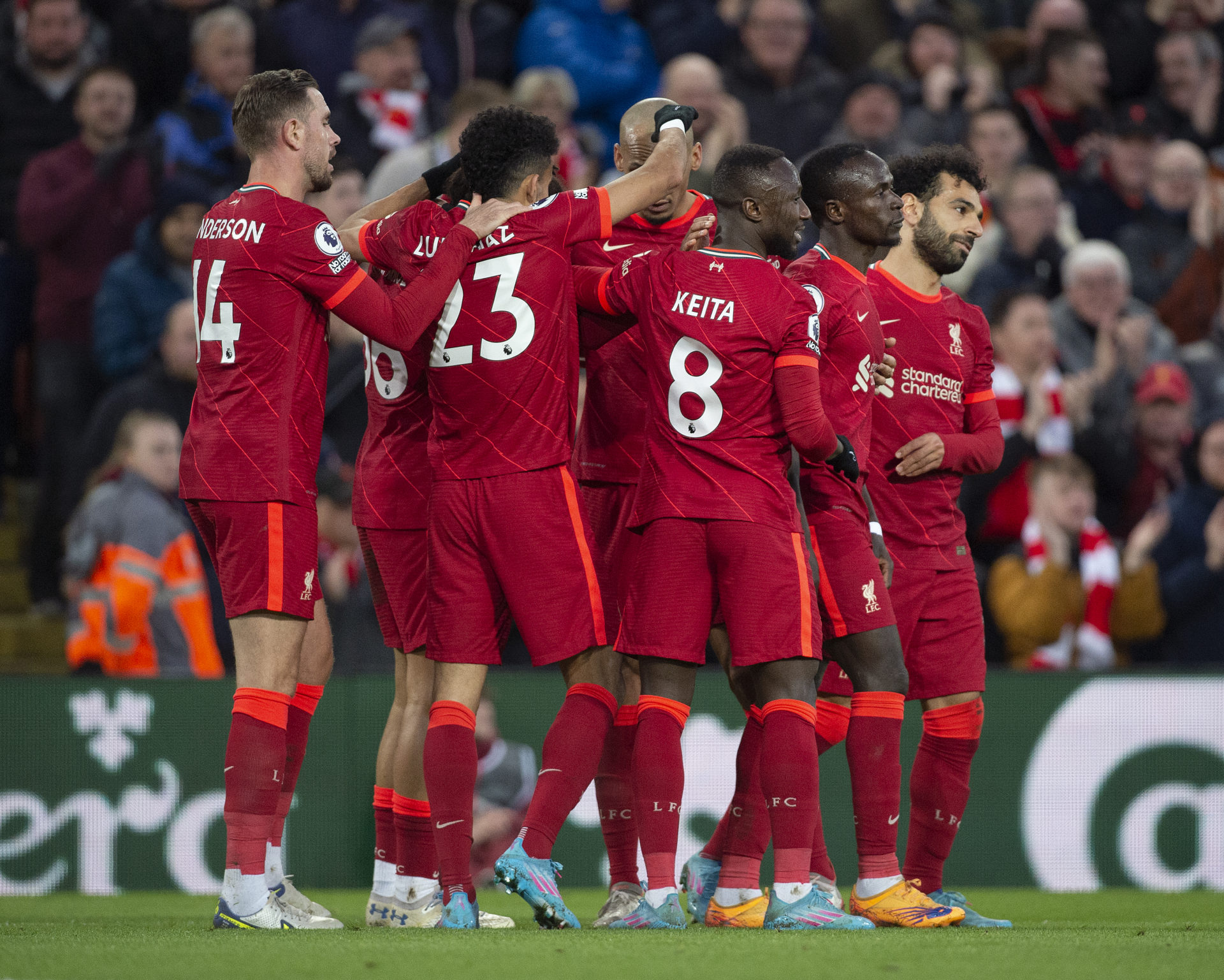 Danny Murphy has branded Liverpool’s new boy, Luis Diaz, as an ‘effortless’ player after they progressed through to the FA Cup final on Saturday, as he told Match of the Day.

Liverpool got the better of Manchester City at Wembley, when they raced into a 3-0 lead inside the first half, before progressing as 3-2 winners to book their FA Cup final ticket.

Many, many months ago, Jurgen Klopp wouldn’t have had such luxury to rest the likes of Mo Salah, Diogo Jota and Roberto Firmino, to name a few.

But he has been able to do that ever since Diaz arrived on the Premier League scene because the Colombian has been outstanding.

Diaz may not have got on the scoresheet or assisted in the FA Cup semi-final, but the manner in which he was dancing with the ball in the final third, manipulating the ball, moving the ball in such tight spaces like an expert craftsman is what has resulted in him getting such high praise by Murphy.

“It’s so effortless for him, isn’t it?” said Murphy. “He plays free from fear. Physically capable and quick.

“Both ways. He’s more than willing to work. Also, run in behind when they have got the ball.

“Also helping Robertson out when Sterling went past him. It’s exactly what Klopp wants from his wide men.

“But to walk into a club like Liverpool and just be able to have the self-belief, also mid-season. To play with the type of players he is playing with, the best in Europe, he’s not been intimidated at all.”

It’s very interesting what this win will also do from a psychological perspective for Liverpool.

Man City may have come back into the game, but that first-half performance was brutal and potentially morale-sapping for the current Premier League champions.

For the Reds, it’s only the small matter of playing one of the biggest games in English football on Tuesday night.

Man United, who beat Norwich City 3-2 yesterday, might be in a spot of bother, but this is another game for Liverpool to showcase their power.

In other news, Report: Arsenal join Leeds and Everton in race to sign Bundesliga star on a free