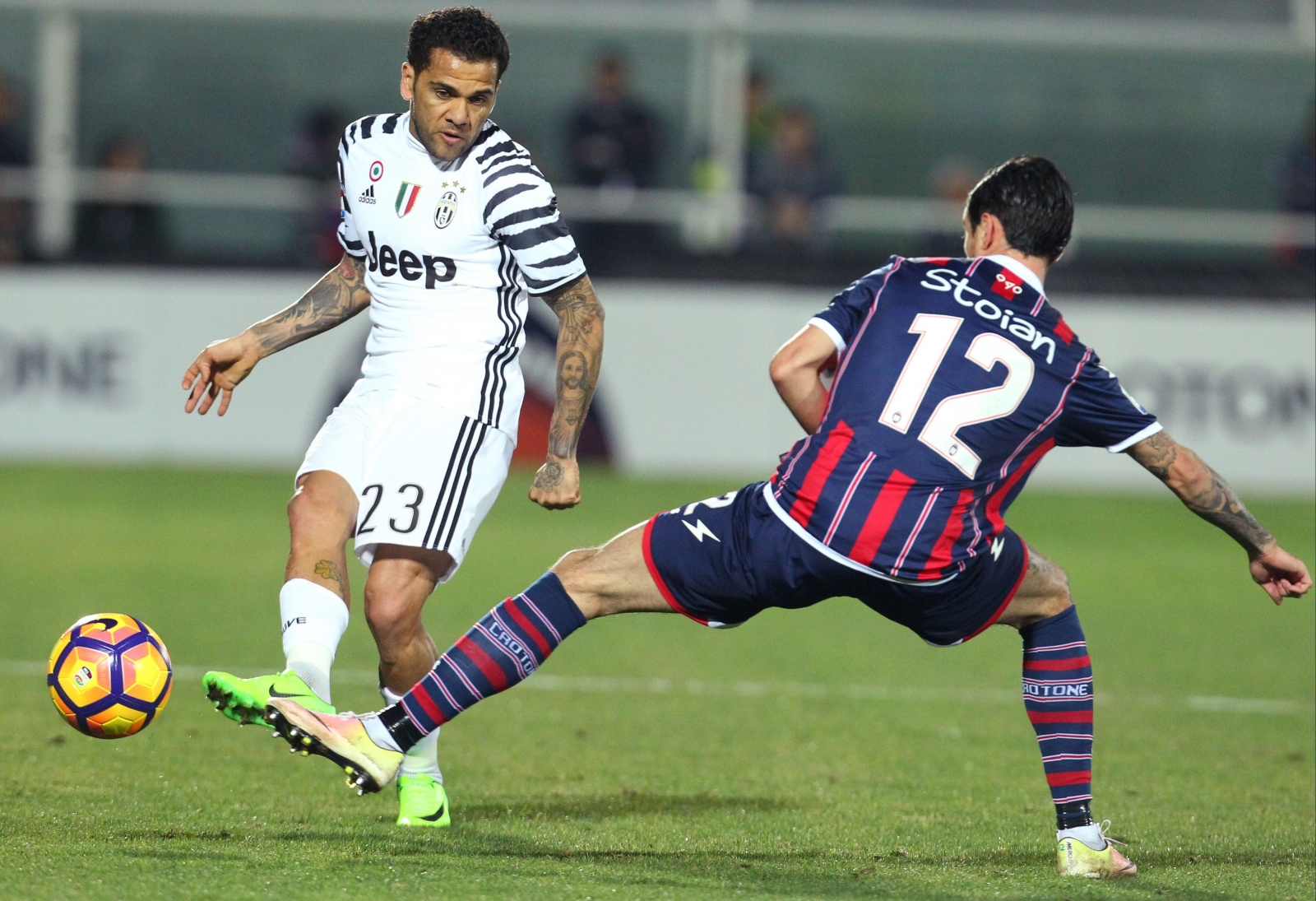 There were some surreal scenes in Saudi Arabia on Tuesday evening, as returning Barcelona player Dani Alves suited up for the club for the first time since re-joining the club. Alves was called back to Spain by his former teammate Xavi Hernandez, who took over as the club’s new managers just a few weeks ago. Alves won’t be eligible to play for Barcelona in an official competition until January, but he was allowed to play in the Maradona Cup friendly against Boca Juniors.

The Brazilian right-back returned to Barcelona five and a half years since he left the club to join Juventus FC. It was widely believed that he was winding down his career towards retirement, but he shocked even himself by agreeing to return and help the club regain its former glory.

Unfortunately, they lost the friendly exhibition 4-2 on penalties against Boca Juniors, after regulation time ended in a 1-1 draw. The event was organised as a tribute to the late Diego Armando Maradona, with Barcelona going up against the Argentine giants.

Regardless of the disappointing result, Alves was a bright light on the pitch that would have certainly delighted Xavi. He had one of the first touches of the match, and he was very actively involved throughout. He held his position firmly at right-back, but also managed to advance centrally to help the attack.

Barcelona can’t even win their own exhibition match

Alves even had a chance to score early in the match, thanks to a pass from Riqui Puig. The shot didn’t go in, but fans were on their feet in appreciation. It was Ferran Jutgla who eventually gave Barcelona the lead in the second half, but Exequiel Zeballos cancelled it out for Boca Juniors.

The Maradona Cup had to go into penalties, with Alves stepping up to the spot while proudly wearing the captain’s armband. He managed to score, but barely just. He knew it as he cringed in the aftermath, but his face clearly showed that he was enjoying himself.

Alves is obviously delighted to be back in action for Barcelona, and he has only a few more weeks to wait before he can officially suit up in active competition. Xavi will be relying on him heavily, after admitting that he is devastated that the club is currently being propped up by the younger players. He expects a lot from the veterans, and Alves is determined to deliver.

The returning star may face a huge challenge almost as soon as he is officially allowed to play. Barcelona will be facing Real Madrid in the semi-finals of the Supercopa de Espana in mid-January, and they will be desperate to win against their biggest rivals.