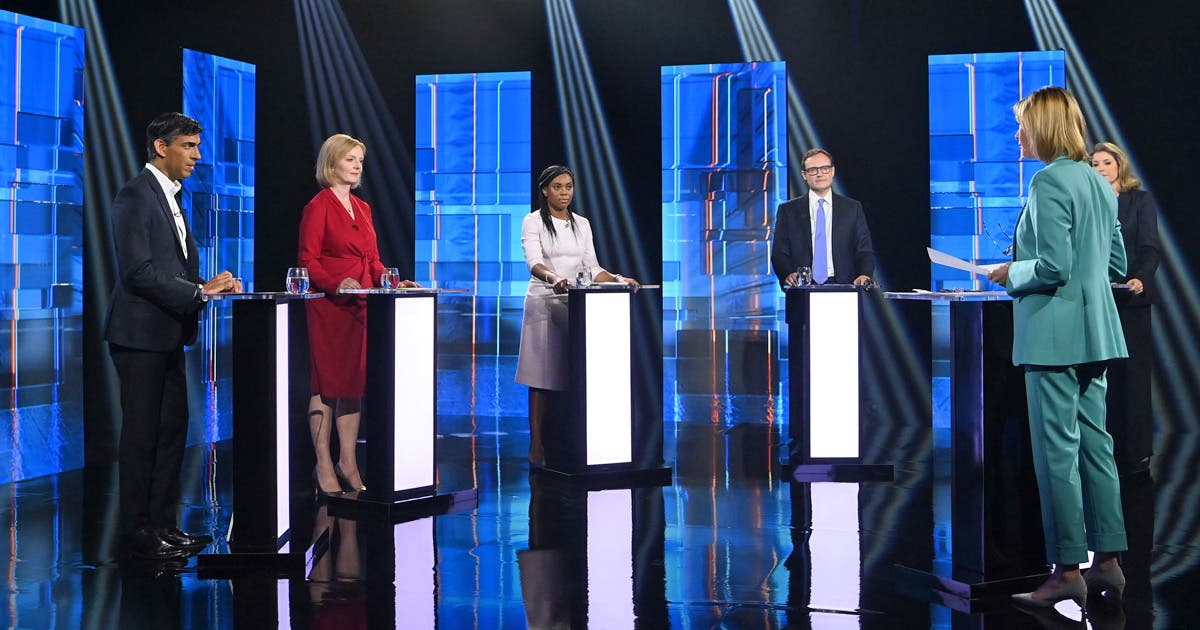 Cutting taxes at the moment would “be a mistake”, according to a top official at the International Monetary Fund.

Four of the final five Tory leadership candidates have pledged to cut taxes if they become prime minister. But not Rishi Sunak, who has argued that slashing taxes would fuel rising inflation.

“I think debt-financed tax cuts at this point would be a mistake,” Mark Flanagan, who leads the IMF’s UK team, told BBC News.

He said that public money should be given to projects that deliver long-term economic prosperity.

Rishi Sunak had previously said that he wanted to cut taxes but wanted to do so in a “measured way”.

“I think our number one economic priority is to tackle inflation and not make it worse. Inflation is the enemy… I will get taxes down in this parliament, but I’m going to do so responsibly,” he told the BBC.

His rival Liz Truss has however pledged tax cuts worth £30 billion.

Penny Mordaunt has argued that the limited tax cuts she is proposing will not be inflationary.

However, the IMF’s Mr Flanagan said that the UK might even need higher taxes.

“The UK does have a below-average tax ratio relative to the rest of the Organisation for Economic Co-operation and Development. You can’t have it both ways,” he said.

The Tory leadership contenders clashed on their plans for the economy in last night’s debate on ITV.

Liz Truss hit out at recent tax rises, saying: “Rishi, you have raised taxes to the highest level in 70 years. That is not going to drive economic growth.

“The fact is that raising taxes at this moment will choke off economic growth.”

Mr Sunak retaliated, saying: “You know what, this something-for-nothing economics is not conservative, it’s socialism. If we’re not for sound money, what is the point of the Conservative party?”