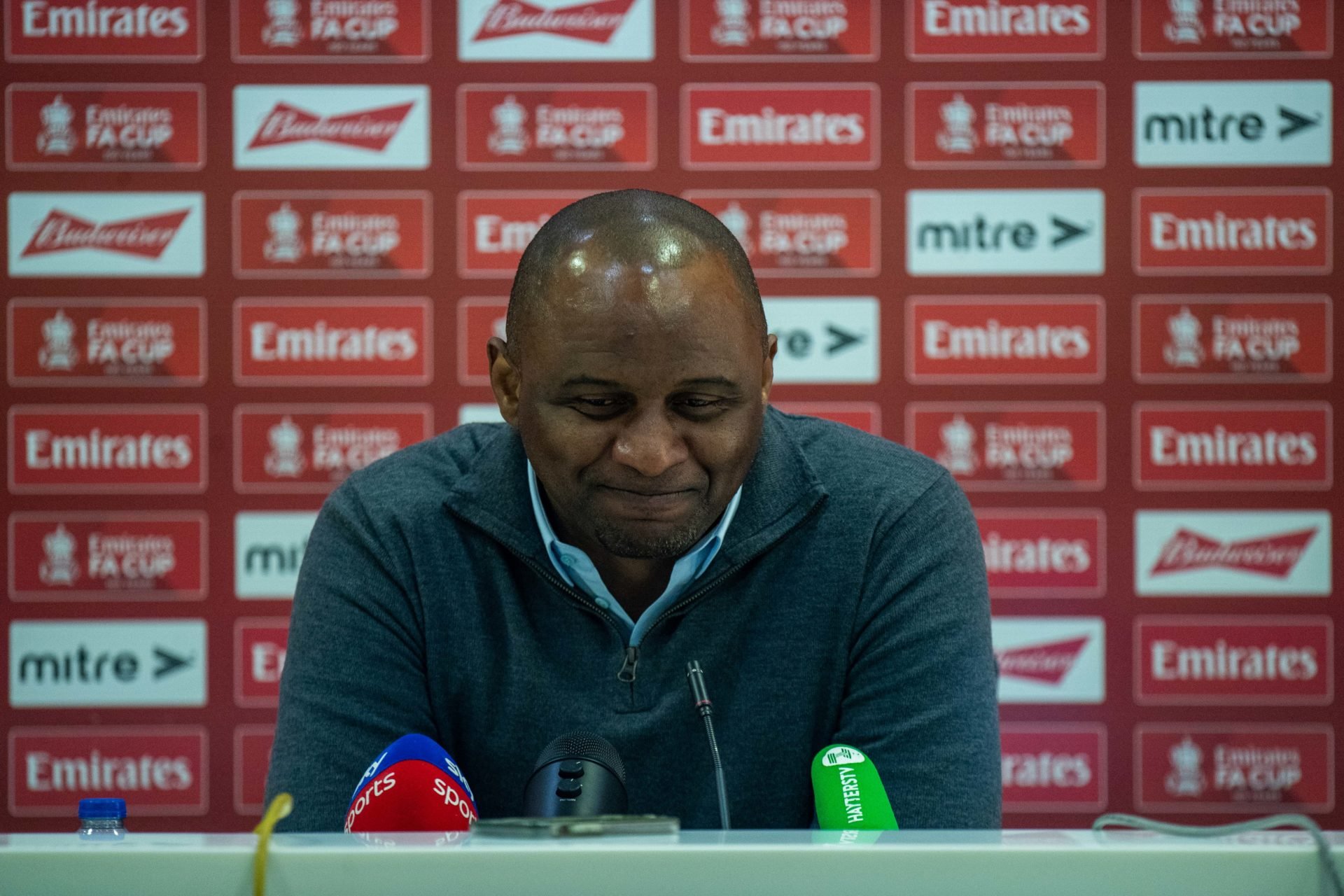 Crystal Palace could swoop in and beat Tottenham Hotspur to the signing of Peterborough United defender Ronnie Edwards this summer.

That’s according to the Daily Mail, who claim that Palace are now looking to lure Edwards to Selhurst Park.

It’s claimed that Edwards is valued at around £15million with Peterborough potentially open to selling as they contemplate life in League One again.

Edwards is their prized asset and huge Premier League bids could be on the way should Peterborough go down from the Championship.

Tottenham are also keen on Edwards though and are considering a move of their own when the summer transfer window opens.

Edwards, 19, was plucked from Barnet in 2020 having made just five appearances for the non-league side.

Edwards only played six games last season but has starred this term, turning out 34 times for the Championship side.

An England Under-19 international with six caps to his name, Edwards looks poised for a huge future and Premier League clubs are circling.

This could be deja vu for Palace and Tottenham after the Joachim Andersen chase last summer.

The Telegraph reported just this weekend that Tottenham were very keen on signing Andersen but backed off a deal because of managerial uncertainty.

That allowed Palace to swoop in and sign Andersen, and the Dane has become a key man for Patrick Vieira this season.

Palace may now hope to repeat the trick with Edwards, especially as the pathway to first-team football may be clearer.

This has to be appealing to Edwards, but if Tottenham land Champions League football, that will also be enticing to the teenage wonderkid.

In other news, Klopp shares what Milner made him do after Liverpool win