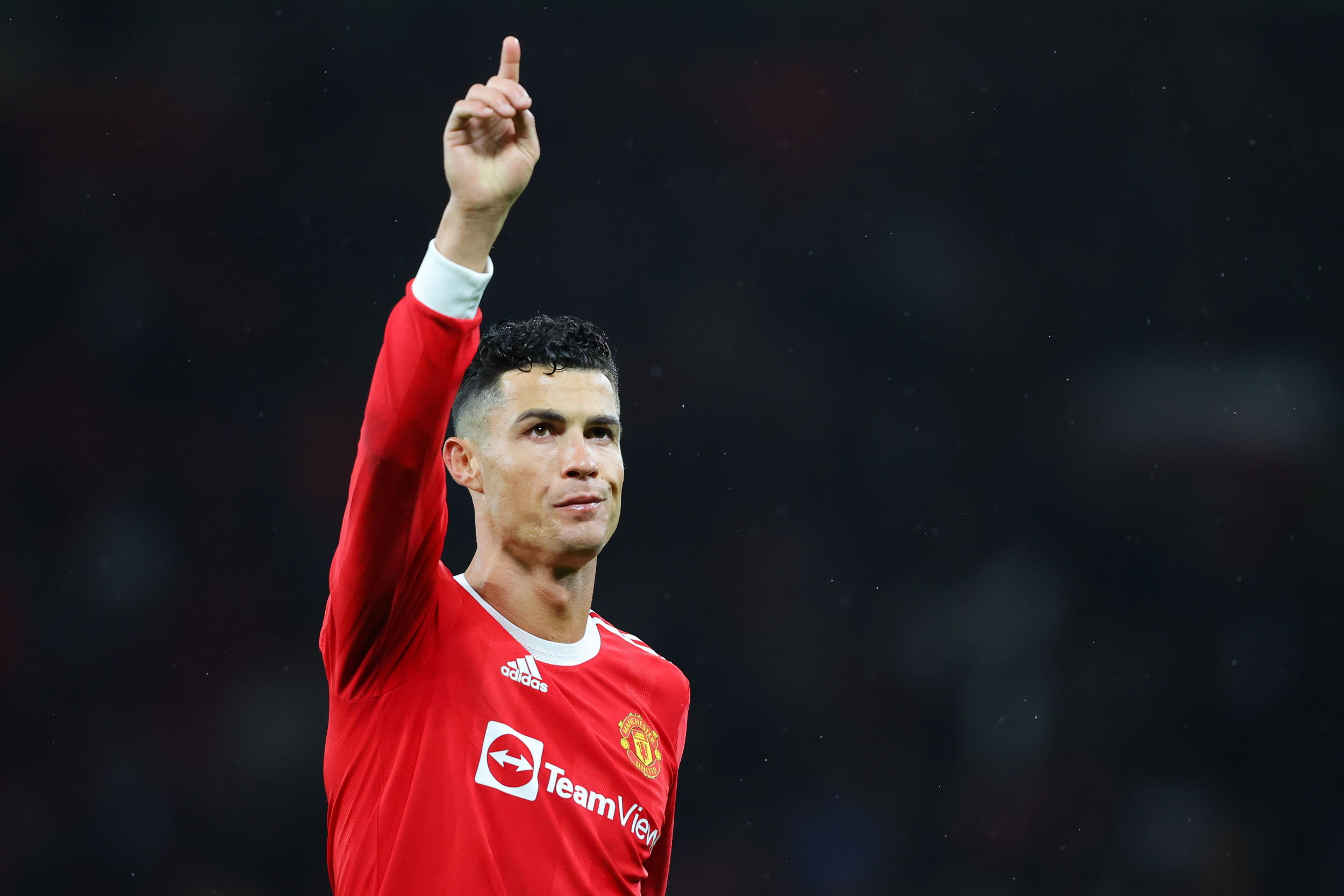 Cristiano Ronaldo may have been at the centre of a number of controversies lately, but despite Manchester United’s mediocre overall results, there is no doubt that the Portuguese star continues to set the pitch on fire. This was proven once more in the Red Devils’ match against Norwich City over the weekend. He scored the 60th hat-trick in his career and in the process, earned himself a hefty £850,000 bonus.

Old Trafford bore witness as the 37-year-old scored his 21st goal of the season across all competitions for Manchester United. According to Marca, this means that the prolific forward has earned himself a £750,000 bonus for scoring at least 20 goals this season. On top of that, he is entitled to another £100,000 for the hat-trick.

The 5-time Ballon d’Or winner is set to rake in even more cash in the coming weeks. He is believed to be entitled to further bonuses of 100,000 pounds for every additional goal he scores in the remaining six games of the campaign.

Looking further ahead, if Ronaldo manages to breach the 30-goal mark, that will set the club back by a further 2.75 million pounds. Those who follow Ronaldo’s career will know that this goal is not beyond reach.

The returning Manchester United star is also on his way to earning a one-million pound bonus if he ends the season as Manchester United’s top scorer. As it stands, the closest contender is Bruno Fernandes, who has only scored 9 goals against Ronaldo’s 21.

Manager Ralf Rangnick has nothing but praise for Ronaldo after the Norwich game. “Another hat-trick, like the one he scored against Tottenham, made the difference, and at least two of them were not easy to score, the second and third.”

Just hours before scoring the hat-trick, news came out that Ronaldo’s future at the club may not be secure for the coming season. However, Rangnick denied those reports. “Cristiano has got another year of contract. This will be a decision for the new manager to take, together with the board.”

He then continued to heap praise on the number 7, showing no doubt that Manchester United still sees much value in Ronaldo. “Again, he showed against Tottenham and today’s game, that he can be the difference maker, in moments like this, in games like this, and it is no coincidence he has the best goalscoring record of all players in history. He showed that again today.”