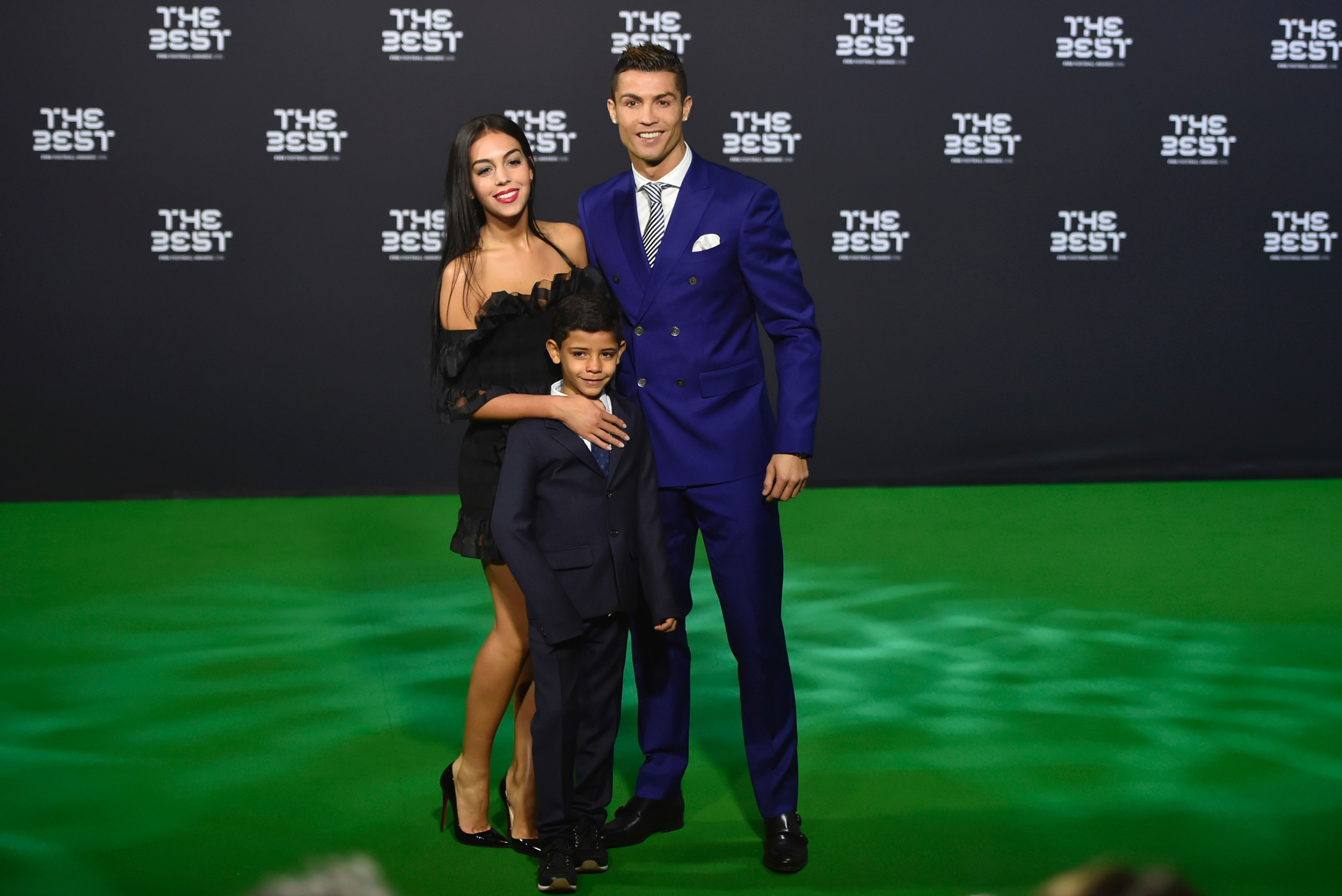 The Portuguese star re-joined the Red Devils this season after leaving the club in 2009. Since then, he cemented his reputation as one of the best players in history by collecting trophies and accolades during his legendary stints with Spanish giants Real Madrid and Italian side Juventus FC.

Now that he’s back with United, his 11-year-old son is carving out his own path as a footballer. It will be quite a challenge to try to even come close to replicate his father’s achievements, but the whole family is behind him.

Ronaldo’s partner Georgina Rodriguez was there to support the youngster as he officially joined the club earlier this week. She shared a photo from his presentation, which shows Cristiano Jr. holding up the iconic red Manchester United jersey with his father’s famous name and number 7 combination. He was presented to the club alongside Gabriel, another talented youngster.

In the caption, she said, “Pursuing our dreams together. Mum loves you.”

Cristiano Jr. is already creating a buzz in the football world, and it comes as no surprise. However, he will be coming in amid a mountain of expectations. Ronaldo himself is one proud father, who has recently been sharing photos of himself training with the youngster. The resemblance between the two is uncanny, and it remains to be seen how well the younger Ronaldo can handle the pressure.

Ronaldo previously spoke about his son, saying that he still wasn’t sure if the young boy will pursue a serious footballing career. Ronaldo senior is known for his strict diet and training regimen. Just last year, he shared an anecdote that his son is not yet as inclined to take his diet and training seriously. However, he was not so concerned at the time since he was still very young.

“Sometimes he drinks Coca-Cola and Fanta and eats crisps, and he knows I don’t like it,” said Ronaldo. “Sometimes I tell my son to take a dip in cold water to recover after a run on the treadmill and he says ‘Dad, it’s so cold there’. It’s normal, he’s 10 years old.”

Now that he’s part of the Manchester United academy, he will have to listen to his father and take things a bit more seriously. However, he is indeed fortunate to be guided by one of the best in the world.