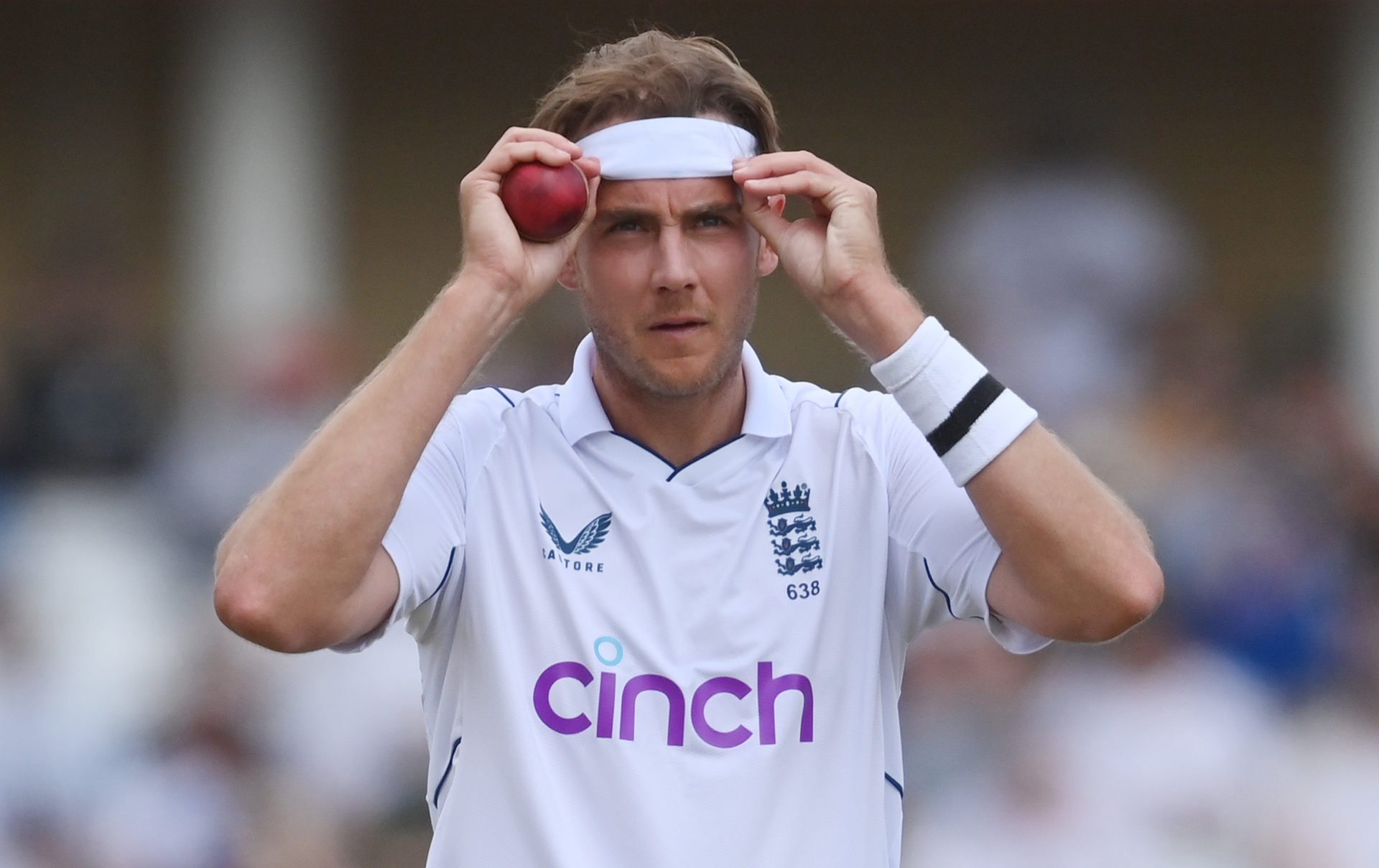 Stuart Broad has posted on Instagram that Tottenham-linked Djed Spence is a ‘Nottingham Forest legend’.

The England cricketer was reacting on Spence’s Instagram account, where the right-back posted that it is ‘time to rest and recover. See you all season’.

Broad posted in the comments section: “Forest legend. Wherever you go.”, whilst Brenan Johnson added ‘Been a pleasure this season lad’.

There are suggestions that Tottenham are closing in on Spence’s signature, only weeks after he helped Forest earn promotion to the Premier League.

The England U21 international is a Middlesbrough player, so from that perspective, Forest are losing out.

It’s easy to say it now, but if they could turn back time, then they would have added an ‘option to buy’ in his contract when he initially made his loan move to the City Ground.

SPENCE’S CAREER IS ON AN UPWARD TRAJECTORY

Less than 12 months ago, Spence was headed to Forest because he wasn’t deemed good enough for Boro.

But it just goes to show how quickly things can change in the game because in a few months time, he could be playing Champions League football.

The same applies to someone like Broad in the game of cricket, he was left out of England’s ill-fated tour of the West Indies a few months ago.

Only to be brought back into the fold this summer against New Zealand, under his new captain, Ben Stokes and coach in Brendon McCullum.

And now Broad helped his side to a second Test victory over New Zealand at Trent Bridge, just over the road from the City Ground.