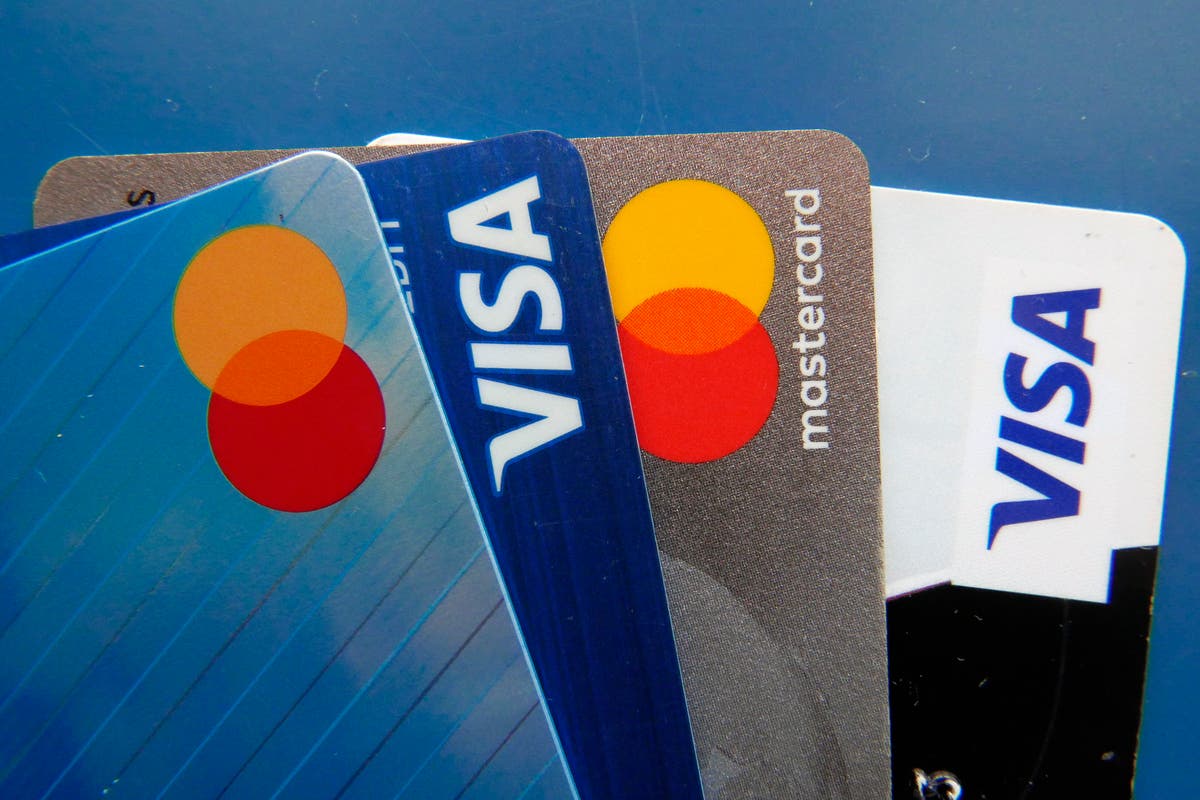 Credit card borrowing grew at the fastest pace since 2005, while the amount deposited in bank accounts fell sharply, the Bank of England reported.

Overall, consumer credit, which includes borrowing on credit cards, overdrafts, personal loans and car finance, increased by £1.8bn at a rate of 6.5 per cent annually in June – which is the fastest rate since May 2019.

The annual growth rate of credit card borrowing was 12.5 per cent. This was the highest rate since a 12.6 per cent increase was recorded in November 2005, the Bank of England said.

Paul Heywood, chief data and analytics officer at credit information company Equifax, said: “Higher income households are increasingly dipping into their savings, reversing a trend seen during the pandemic, while those on lower incomes are turning to the credit industry to help them ride out the storm.

“Applications for credit are now back to pre-pandemic levels, and as the cost-of-living crisis continues to unfurl, this demand isn’t going anywhere.

“Lenders will need to find ways to service this demand responsibly and comprehensively, and should where possible be using data to fight the urge to retrench to the prime end of the market.”

Karim Haji, UK head of financial services at KPMG, said: “Major UK banks have this week reported no huge deterioration in credit quality but they are mindful of the need to support the most vulnerable customers through what will be a hugely challenging second half of the year.

“Meanwhile, reports from other parts of the economy, such as supermarkets, indicate that people are moderating their spending as far as they can to cope with the rising costs.”

The figures indicate that turbulent times are ahead, warned Helen Morrissey, senior pensions and retirement analyst at Hargreaves Lansdown: “The pandemic fuelled our savings habits and made us less likely to flash the plastic while our need for more space kept the property market running red hot.

“However, this is now starting to unravel as the cost-of-living crisis has laid waste to our savings and we are increasingly turning to credit to meet our day-to-day costs. It’s a sure-fire recipe for hard times ahead.”