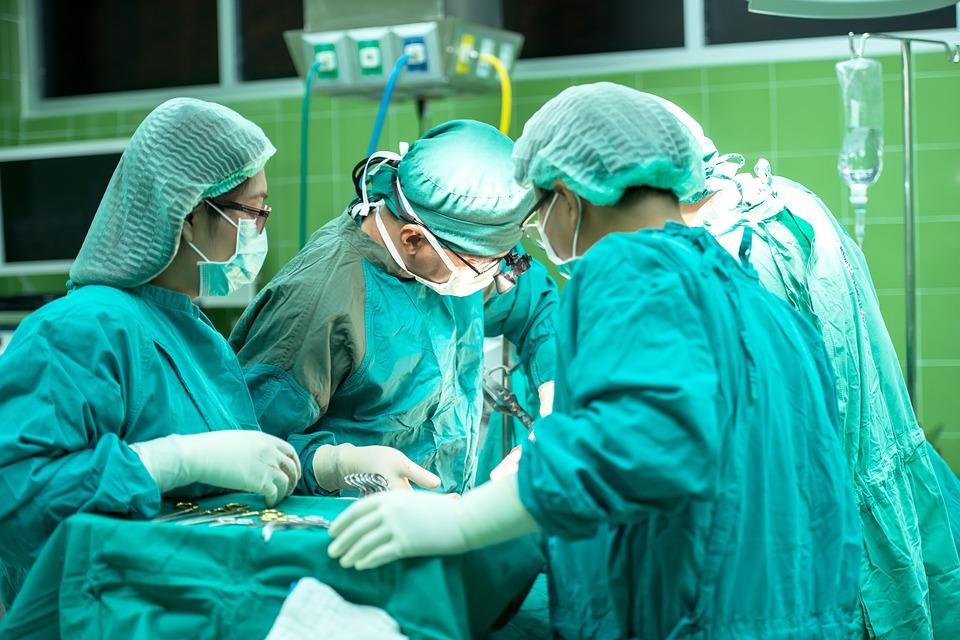 A woman from West Sussex, UK has decided to donate her kidney to save her nine-year-old daughter’s life after the latter suffered kidney failure upon contracting Covid-19 last year.

Amanda Conway, who is a finance manager, had to start a fundraiser to throw a birthday party for her daughter, Beth Conway, before she undergoes the surgery. Amanda told The Mirror that Beth has had a kidney condition called C3 her whole life, which the family believes was made worse by her Covid infection.

The condition causes the immune system to attack the kidneys whenever a person catches a cough or a cold. Beth has been in and out of the hospital since January this year and now needs dialysis seven days a week.

“Beth’s condition meant we always knew that she’d have to have a kidney transplant at some point but we thought she’d be in her twenties when it happened. Now, we have to wait five to six months. We are looking at her transplant being before October this year,” said the mother.

Amanda says that she is terrified for her daughter’s health. “She says to me that she’s going to have a little bit of me inside her. She loves it, which I think is lovely. But for me it’s quite scary,” she said.

“It’s all the things that go around in your head – ‘is there something wrong with my kidney, will she reject it?’ You don’t know any of these things until it happens,” she added.

She further spoke about how Beth has wanted to have a big birthday party before she has to go for the surgery. “It would mean the world to her to have this party. She’s missed out on so much and she is going to miss out on so much, and for her to have those few hours with her friends would be lovely,” she said.