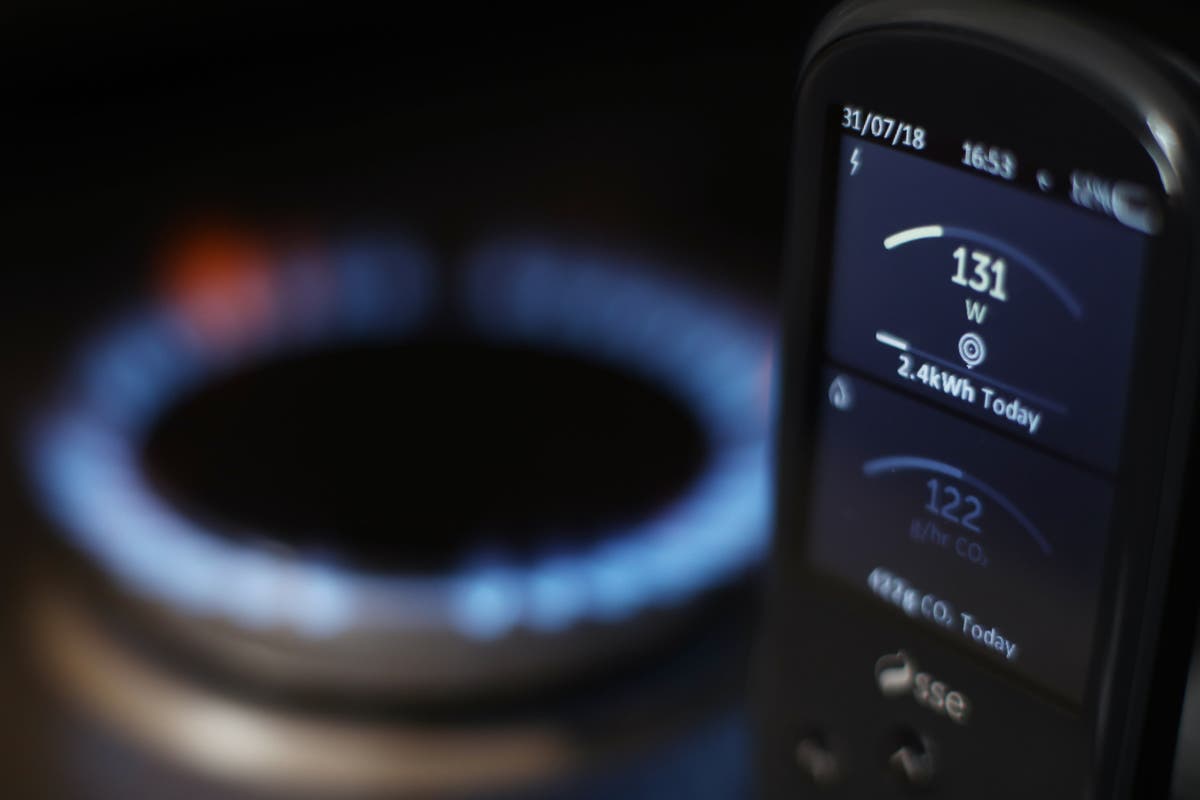 The UK’s energy price crisis will become “truly horrific” without urgent action from Rishi Sunak, the boss of one of Britain’s biggest suppliers has warned.

Scottish Power chief executive Keith Anderson said the chancellor must act urgently and be “much more radical” to limit the impact of rising gas and electricity prices.

Mr Anderson told MPs that Scottish Power had been inundated with 8,000 calls in a single week from customers worried that they would not be able to afford to power their homes.

“I’m hugely concerned for people; massively concerned… there are so many people who are going to really, really struggle.”

He added: “There is a huge amount of anxiety from people on the phones about what they are going to do and what they face… A lot of people for the first time facing this issue, they’ve never been in this position before.

The energy boss said his biggest concern was what would happen in October, when the price cap is set to jump again, taking the average bill close to £2,000 a year.

While the cap has already risen 54 per cent this month, consumers are partially cushioned from the impact by warmer temperatures, which mean lower energy bills.

“I honestly believe the size and scale of this is well beyond what I can deal with, what this industry can deal with. We need a massive shift, a significant shift in the government approach towards this.”

Mr Anderson called for a deficit fund and a “social tariff” which would replace the heavily criticised energy price cap.

Under the plan, vulnerable households and customers on lower incomes would receive a discount of up to £1,000 a year on their bills.

The money would be repaid by energy customers and taxpayers over a 10-year period.

Current government measures have widely been seen as inadequate. The chancellor declined to offer further support for struggling families in his latest tax and spending announcement.

Mr Sunak chose to stick with previously announced rebates on council tax bills and a £200 discount on retail energy bills which will be repaid through a levy on bills over the next five years. The two schemes will only cover a fraction of the increases that energy customers face.

With around a third of households expected to be struggling to afford adequate heating and electricity this winter, pressure is mounting on the government to do more.

Mr Anderson urged ministers to accelerate the transition to renewable energy, which he said was being held back by inadequate investment and cumbersome planning systems which make it slower to build new capacity in the UK than in many other countries.