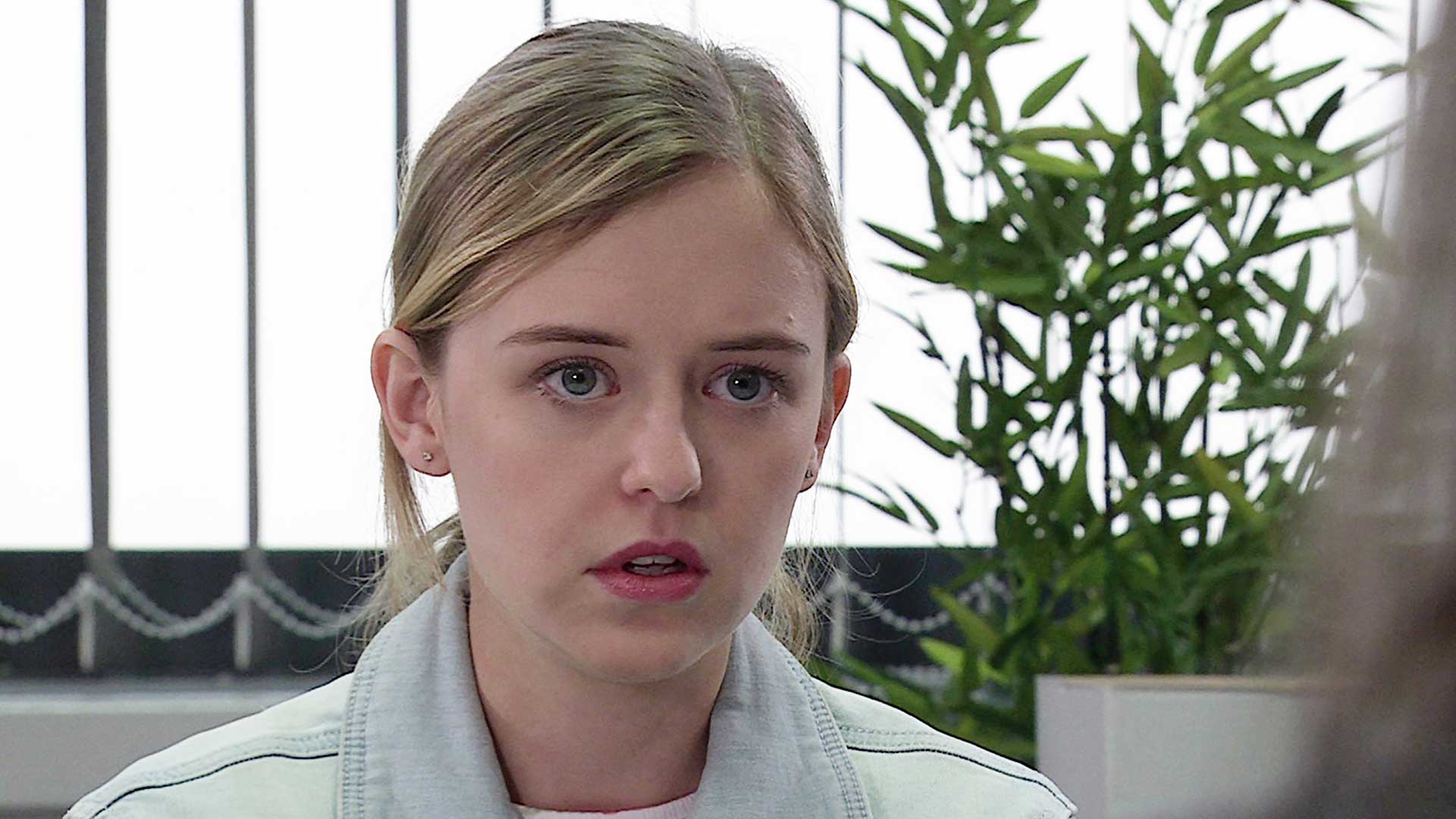 The 22-year-old actress appears in a new charity single called People We Keep with Shane Board.

Corrie fans will know Summer has Type 1 diabetes in the soap and the track is in aid of Diabetes UK.

Summer was first played by Matilda Freeman from 2017 to 2020, with Harriet Bibby taking over the role she still holds.

Most read in TV