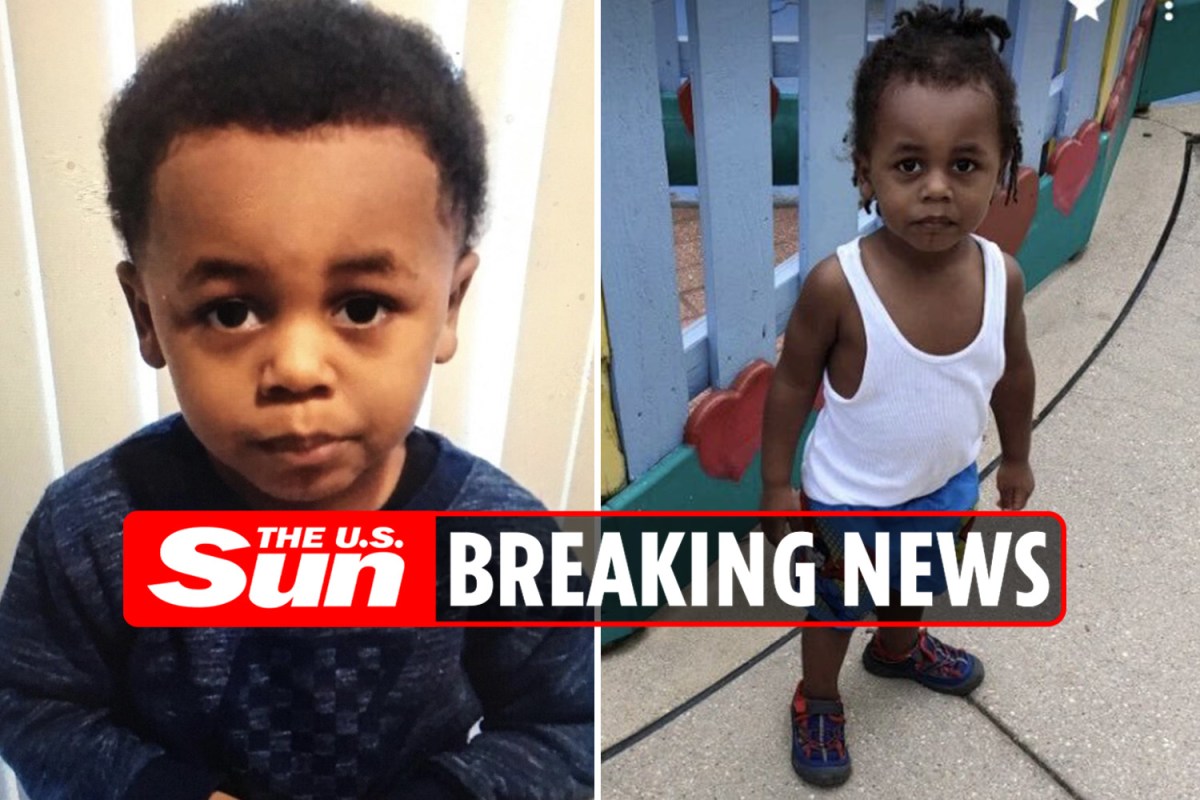 COPS and a K9 are on the scene behind the apartments where Codi Bigsby was last seen in Virginia as a jacket has been found in the area.

The search for the four-year-old continues after he went missing from his father’s Buckroe Beach neighborhood home on January 31.

Hampton Police have reportedly been called to search an area behind the apartments where Codi was last seen, according to WAVY reporter Jon Dowding.

A jacket has reportedly been found in the area, along with tire tracks in the ground.

Dowding reports a K9 and a forensics unit are also on the scene.

Police have encountered roadblocks in the investigation thus far as the boy’s parents’ stories have not matched the evidence.

The boy’s father, Cory, told officials Codi was not in his home when he awoke on Monday. The man allegedly told investigators he searched the house, but the boy was nowhere to be found.

Investigators believe Codi was most likely not abducted and would be found near his home.

“The investigation does not indicate that he was abducted. There’s just no reason to believe it. We certainly are open to that as a possibility. It is not likely,” Hampton Police Chief Mark Talbot said.