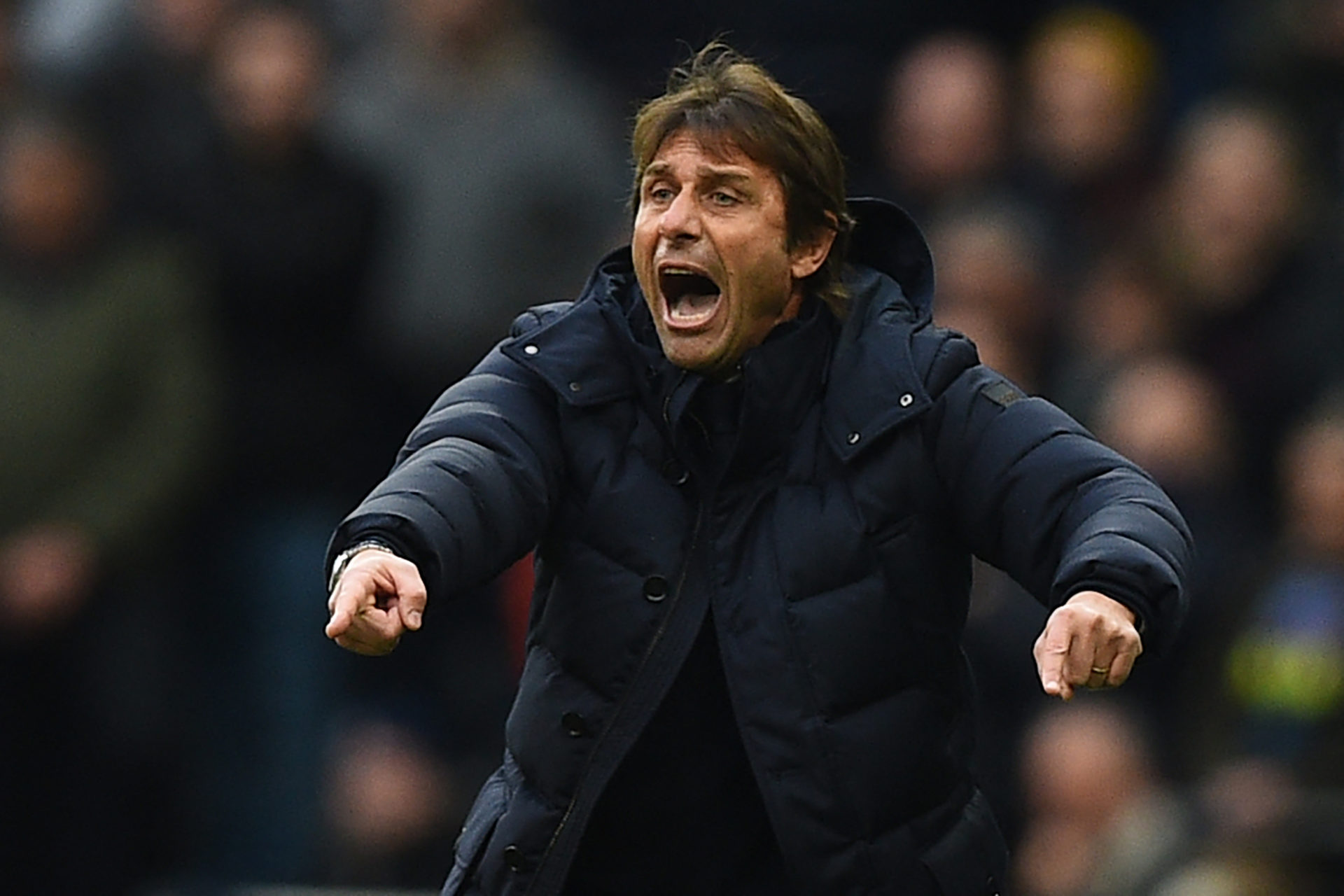 According to Super Deporte, Tottenham Hotspur remarkably want to bring Gareth Bale back to north London.

Bale has had two spells with Spurs in the past, and despite the fact he was only at Tottenham last term, he’ll be returning to a club that is incredibly different.

Indeed, the north London outfit have had two managers since Bale returned to Madrid, and their current gaffer is Antonio Conte.

So, where would Bale fit into a Conte system? Well, the Italian likes to play either a 3-4-3 or a 3-5-2, meaning there are a couple of options for Bale.

In a 3-4-3, he’d slot in nicely on the right-wing – the position he’s played more often than not in recent years, but if Conte does want to play his 3-5-2, where will Bale fit in?

Well, Conte could squeeze Bale into a 3-5-2 by taking inspiration from Harry Redknapp and using him as a wing-back.

Don’t forget that Bale came through as a youngster as a left-back, and while he’s not played in that role since he worked under Redknapp a decade ago, he has all the attributes needed to be a success in a Conte system.

He’s absolutely rapid, he’s brilliant at crossing and he’s almost unstoppable when running from deep with the ball.

Yes, there are questions about his fitness, and perhaps his work rate won’t cut the mustard in that role in a Conte system.

However, watch Bale play for Wales and you have to say that any work-rate worries can quickly be solved.

When he plays with his heart on his sleeve, Bale works harder than anyone, and we saw glimpses of that last season when he returned to the club that gave him his big break.

Factor in that fans are now back in stadia, and Bale will have that extra incentive to work that much harder, and if he can bring his peak performance levels on a weekly basis, he could be an incredible wing-back in Conte’s system.

It sounds ridiculous, we know, but stranger things have happened in football, and it has to be said, his skillset does suit that role very well.

10 years on from Harry Redknapp’s departure, could we once again see Bale playing as a wing-back at Tottenham?

In other news, ‘I hate this’: Arsenal fans rage as ex-Hale End star dominates UCL match