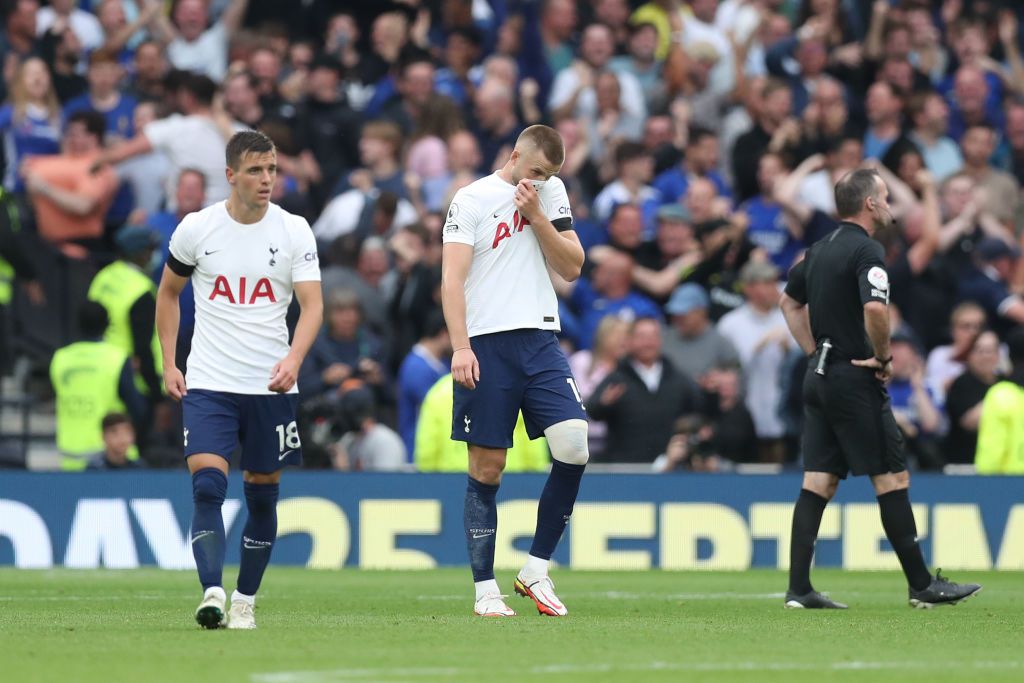 Fiorentina want Giovani Lo Celso but Tottenham Hotspur have allegedly rejected their first offer having only attempted to take him on loan.

Tottenham have now returned from their pre-season trip to South Korea and are gearing up to face Rangers this weekend.

Some players didn’t even make the trip in the first place though as Antonio Conte left four players at home.

Sergio Reguilon, Harry Winks, Tanguy Ndombele and Giovani Lo Celso were all kept back in London to facilitate moves away from Tottenham.

Interest in the quartet has been slow but Tottenham have now seemingly rejected an offer for one of them.

Reports from Corriere Fiorentino over the weekend suggested that Fiorentina were really interested in signing midfielder Lo Celso.

It’s stated that Fiorentina really want to sign a ‘mezzala’ for their midfield and have picked out Lo Celso as a potential signing.

However, Fiorentina Uno report that Fiorentina have attempted to take Lo Celso on loan for the season.

Fiorentina wanted to replicate the deal they struck with Real Madrid for Alvaro Odriozola last summer, which was a season-long loan with no permanent option.

Tottenham had absolutely no interest in that deal though and have snubbed Fiorentina’s initial approach, leaving them to think about another offer.

Tottenham allowed Lo Celso to leave on loan with no purchase option in January as he joined Villarreal.

You can therefore understand why Tottenham wouldn’t want to do the same thing again as they would want cash for the Argentinian.

Lo Celso, 26, just isn’t in Conte’s plans but Tottenham want to recoup some of the huge outlay spent on him in the 2019-20 season.

It feels unlikely that Fiorentina will be able to make a cash offer that Tottenham like, but there is bound to be interest from elsewhere.

When you have Sevilla president Jose Castro calling you ‘magnificent’, you have to assume there is interest from plenty of clubs.

Tottenham will have rejected that loan offer in the hope of a cash deal from another club but will also hope to get Lo Celso out of the door sooner rather than later.

In other news, Player Leeds were planning bid for could now join Nottingham Forest