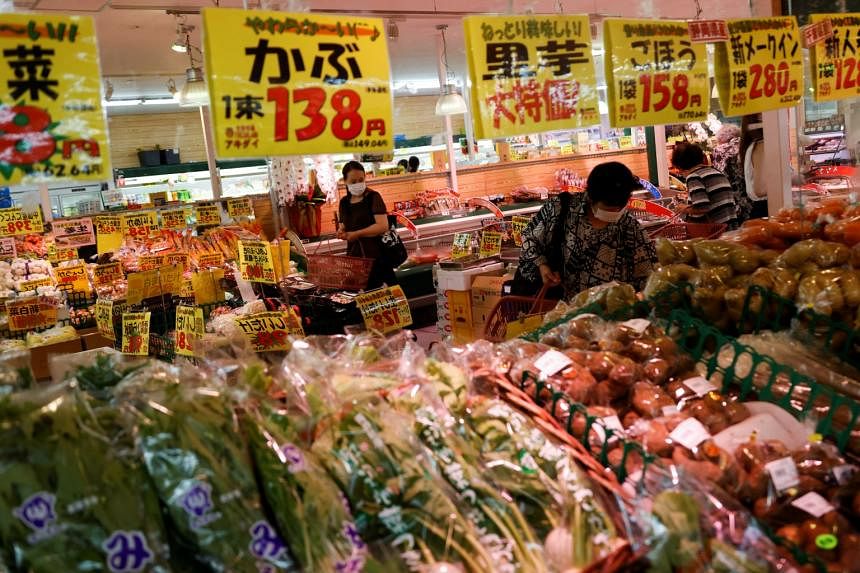 The initiative is part of a wide-ranging government programme to support dozens of retailers like e-commerce giant Rakuten Group and shopping mall operator Aeon Mall that are expanding loyalty point schemes to incentivise customers to make greener buying decisions.

People can use those earned credits towards things like online purchases, airline mileage points or even, in some cases, investments.

“We hope to encourage people to make positive and proactive behavioural changes,” Environment Minister Tsuyoshi Yamaguchi said on Tuesday (June 21), during the announcement of the effort.

The wide-ranging initiative is the latest effort by Japan to signal to consumers that their lifestyles need to be adapted in the fight against climate change.

Officials in Tokyo last month urged residents to watch an hour less of TV a day and to refrain from using heater functions on toilet seats until winter in an effort to reduce electricity demand.

The programme will also extend to reward schemes managed by local municipalities and non-profits.

Sakai City, in western Japan, will use an app to help consumers track when they decline plastic cutlery, use ride-sharing schemes or opt to have dry-cleaned clothes folded to avoid the use of single-use hangers.

Rakuten will award points to customers that purchase energy-efficient appliances and opt to use ecologically friendly packaging for goods purchased on its platform. Among the variety of uses for the points, Rakuten allows its users to convert those credits into airline miles or use them to invest through the company’s online brokerage unit.

Loyalty programs, where consumers can gain credit for future purchases, are extremely popular in Japan.

In a survey taken by the Environment Ministry, 85 per cent of the respondents said that they most wanted a point-reward system in supermarkets and more than 60 per cent said they would be inclined to try more environmentally-friendly action they do not usually take if there were incentives.