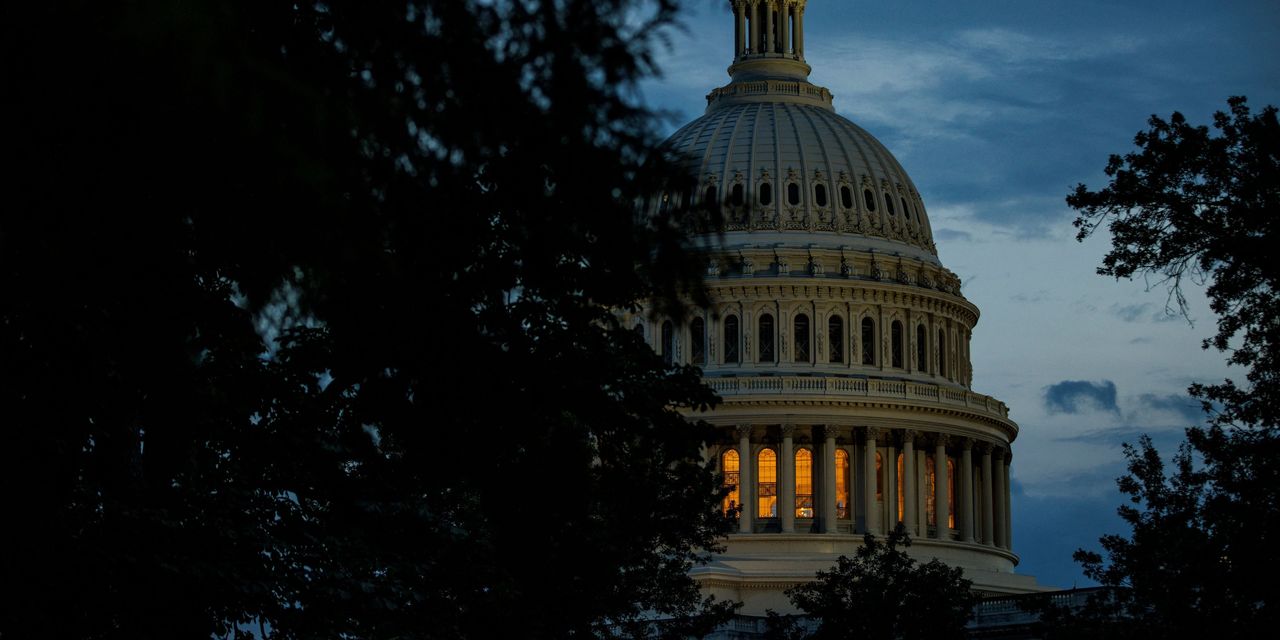 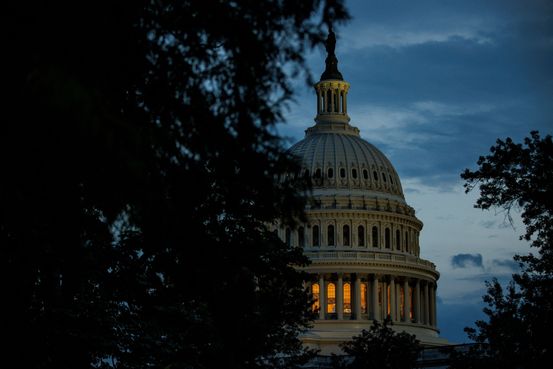 WASHINGTON—Congress returns on Monday with Democrats aiming to revive central pieces of President Biden’s stalled economic agenda while trying to keep on track a separate, bipartisan bill targeted at boosting competitiveness with China that top Republicans are threatening to block.

House Democrats also are set to roll out legislation responding to the Supreme Court ruling ending federal abortion protections. The push could include legislation to write into law the right to an abortion before fetal viability, as well as a bill intended to block any state attempts to criminalize travel for the purpose of getting an abortion. The bills wouldn’t have enough support to pass the Senate.