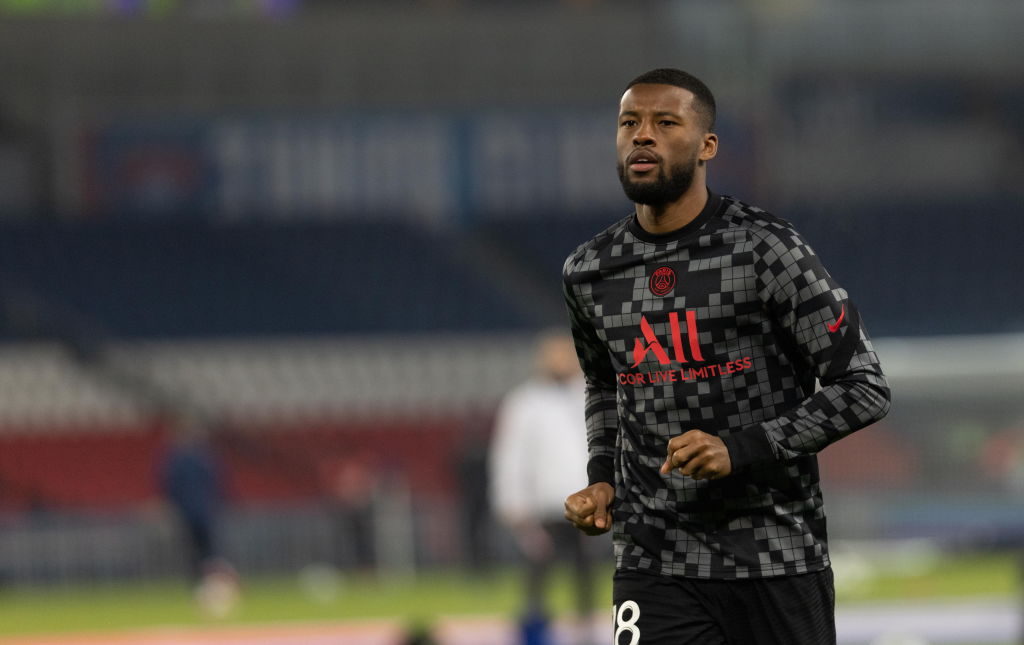 According to the Daily Mail, the French giants are eager to sign the Spurs player this January, with Ndombele also open to a move to PSG. And the Ligue 1 club are open to sending Wijnaldum in the opposite direction.

The Netherlands international was key to Liverpool’s UEFA Champions League and Premier League-winning campaigns. However, since moving to Paris, Wijnaldum has struggled for regular football and minutes.

And now, six months after landing in the French capital, Wijnaldum could already be on the move, with numerous Premier League clubs eyeing the 31-year-old, with Tottenham now on the agenda in talks with Ndombele.

As per the report, PSG are keen to sign the former Olympique Lyonnais star and could use Wijnaldum as leverage to sign Ndombele from Tottenham this January.

The midfielder has scored just two goals this season and has not played for Spurs since being booed off the pitch in Tottenham’s 3-1 win against Morecambe in the FA Cup third round.

PSG offering Wijnaldum for Ndombele is perfect for Tottenham

Ndombele’s time at Tottenham is surely at an end, and PSG offering Wijnaldum is the perfect situation for Antonio Conte’s side, who could receive a perfect replacement for a midfielder with no future in north London.

Wijnaldum was key to Liverpool’s success over the past few years, and for Tottenham, the Dutchman can return to the Premier League for a side who need a midfielder to elevate the entire squad in the second half of the season.

In other news, Alan Shearer and Jamie Reuben react as Newcastle beat Leeds