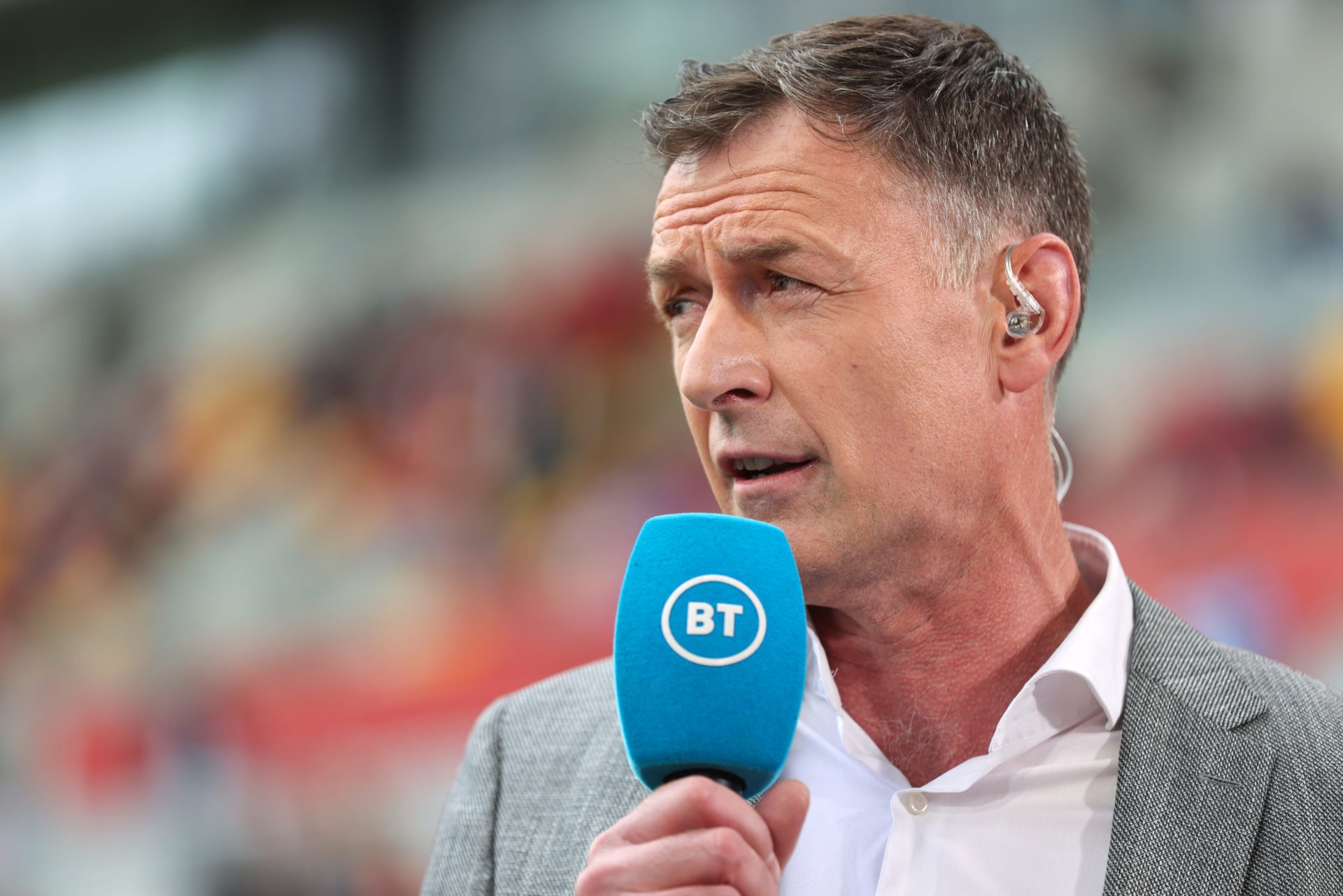 Unai Emery has masterminded one of the biggest stories of this season’s Champions League by guiding Villarreal into the semi-finals – knocking out Bayern Munich. Chris Sutton responded, poking fun at Arsenal fans.

Coming into the second leg, Villarreal boasted a first-leg lead thanks to Arnaut Danjuma’s goal in the eighth minute in Spain. But the odds were stacked in Bayern’s favour, given the second leg was at the Allianz Arena.

However, Villarreal were impressive. Hard-working, defensively astute and hardly giving anything away – before breaking with effect. Bayern finally showed something for their dominance, Robert Lewandowski scoring.

But Bayern failed to score a second and with 88 minutes on the clock, Samuel Chukwueze scored the winner – to the delight of the travelling fans. Villarreal go through 2-1 on aggregate, and Sutton has teased Arsenal fans.

Sutton on Emery: Did Villarreal boss get fair crack at Arsenal whip?

If comparing to Mikel Arteta, probably not. Even then, Emery guided Arsenal to within a point of the top four – finishing fifth, behind Tottenham. Little did Arsenal fans know, that would be their best for a while.

Even this season, after what has been deemed an impressive season, Arteta and Arsenal still sit in fifth place – three points behind Tottenham. So, were Arsenal hasty in getting rid of Emery? Judging by Tuesday night, yes.

In other news, Barcelona are now showing ‘considerable interest’ in £60m Arsenal target