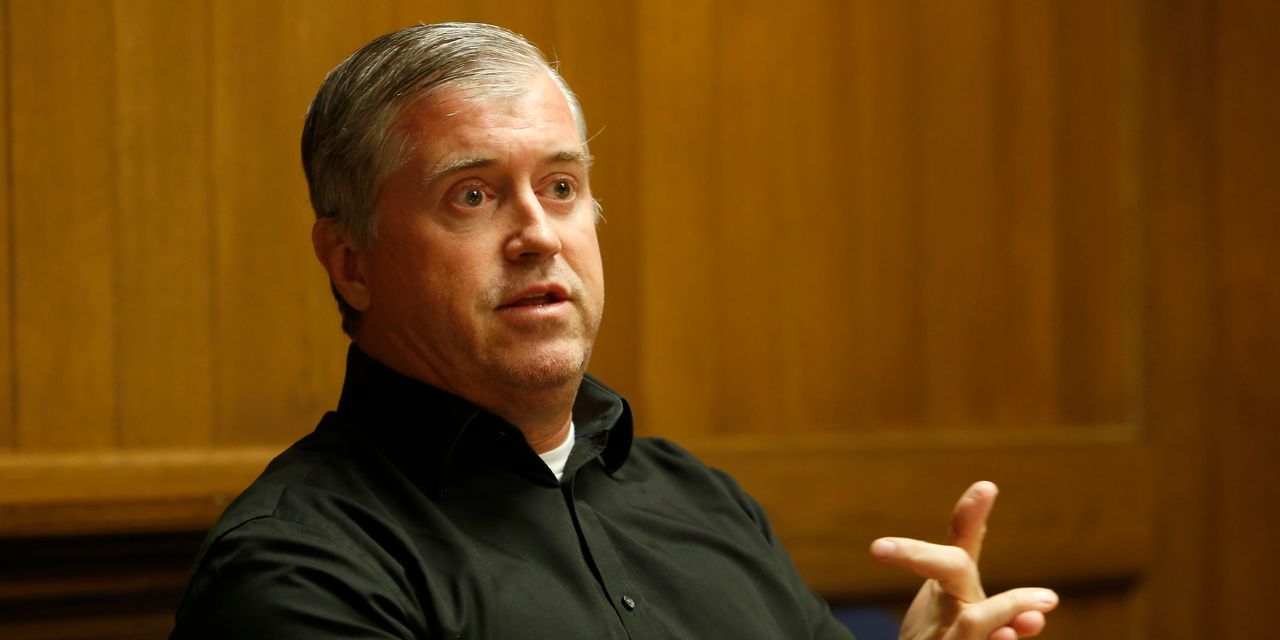 Mr. Burns, who worked at Chobani for several years before leading Juul, will report to the yogurt giant’s founder and CEO,

Chobani is in the process of preparing for an initial public offering and is expanding beyond its core Greek-style yogurt business into areas such as cold-brew coffee and oat-based milk alternatives.

Mr. Burns previously was president of Chobani from 2014 to 2016. Private-equity firm

where Mr. Burns was a partner before joining Chobani, had taken a stake in the company in 2014 and exited its investment in 2018.

Mr. Burns helped Chobani evolve from startup status to operating more like a large packaged food company, according to people who worked there at the time.

“That was another time of change and opportunity for Chobani, and we came out all the better for it,” Mr. Ulukaya said in the memo Thursday about Mr. Burns’s hiring.

Most recently, Mr. Burns was CEO of Alto Pharmacy, a San Francisco-based telehealth pharmacy. Before that, he was CEO of Juul Labs Inc., a post he resigned in 2019, after the e-cigarette company drew controversy over its marketing to young people.

Mr. Burns said in the memo to Chobani employees that he’s excited about rejoining the company. “I believe the company has just begun its transformation and category expansion that will fuel its growth over the coming years,” he said.

Appeared in the March 18, 2022, print edition as ‘Chobani Says Burns to Return As President After Stint at Juul.’