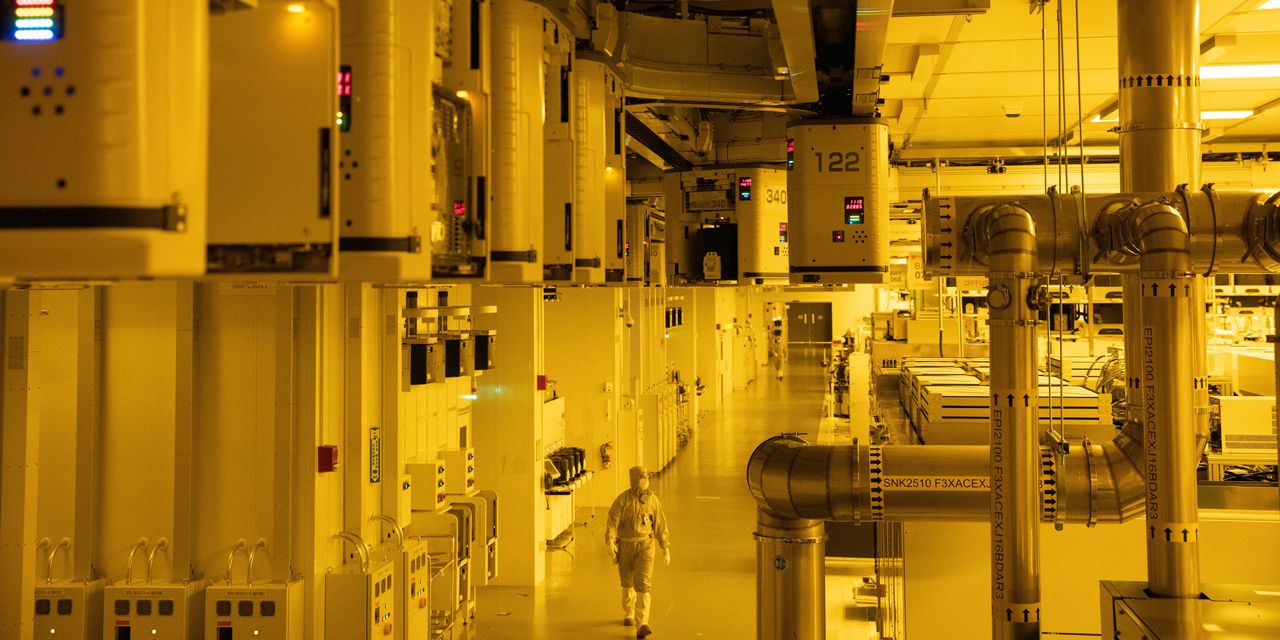 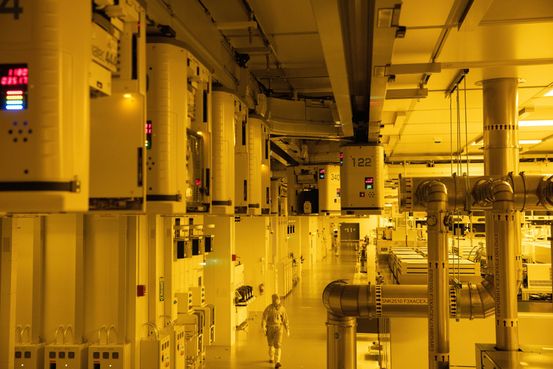 Political wrangling in Congress over government funding for the semiconductor industry is leaving tens of billions of dollars of potential factory projects hanging in limbo and could dent the ambitions of some political and industry leaders to recharge America’s chip-making prowess.

Numerous companies are waiting for Congress to pass a $52 billion incentive package for chip production and research before committing to significant expansion efforts, according to company executives and funding proposal documents. The expansion plans anticipated getting part of their funding from the subsidy package, which early on had bipartisan support in Congress and has been backed by the Biden administration.