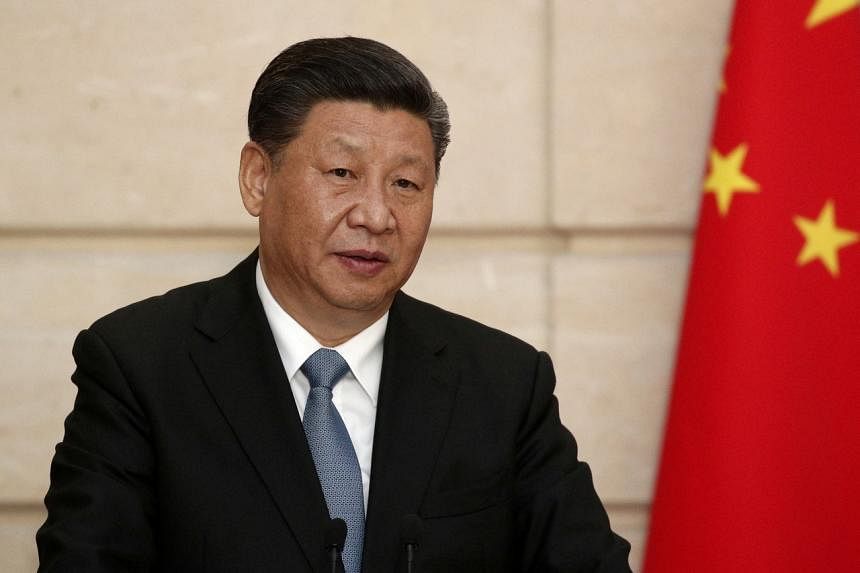 BEIJING  (AFP) – Chinese President Xi Jinping warned against “expanding” military ties on Wednesday (June 22) in a speech ahead of a virtual summit with top leaders from Russia, India, Brazil and South Africa.

Mr Xi told the Brics business forum that the “Ukraine crisis is… a wake-up call” and warned against “expanding military alliances and seeking one’s own security at the expense of other countries’ security”.

The influential club of Brics emerging economies accounts for more than 40 per cent of the global population and nearly a quarter of the world’s gross domestic product.

Three of its members – China, India and South Africa – have abstained from voting on a UN resolution condemning Russia’s invasion of Ukraine.

China and India have strong military links with Russia and buy large amounts of its oil and gas.

In a call last week Mr Xi assured his Russian counterpart Vladimir Putin that China would support Moscow’s core interests in “sovereignty and security” – leading Washington to warn Beijing it risked ending up “on the wrong side of history”.

South Africa, one of the few African countries wielding diplomatic influence outside the continent, has also refused to condemn the Russian military action, to safeguard important economic ties.

Mr Xi also took a swipe at the US and European Union sanctions on Russia in the speech on Wednesday, saying “sanctions are a boomerang and a double-edged sword”.