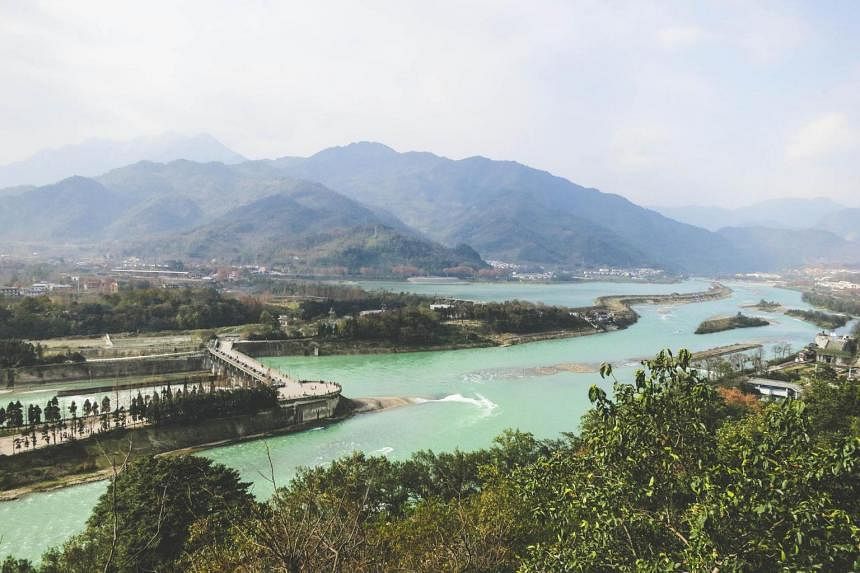 The nation will start construction on more than 200 pumped hydro stations with a combined capacity of 270GW by 2025, Mr Ding Yanzhang, chairman of Power Construction Corp of China, the country’s largest builder of such projects, said in a Monday (June 13) commentary in the Communist Party-run People’s Daily.

That’s more than the capacity of all the power plants in Japan, and would be enough to meet about 23 per cent of China’s peak demand.

It would also be a massive increase from what China proposed just three months ago in its 14th five-year plan for energy development, when officials said the country wanted to have 62GW of pumped hydro in operation and another 60GW under construction by 2025.

PowerChina did not immediately respond to an e-mail seeking comment, and the National Energy Administration (NEA) did not answer calls to its Beijing office.

Hydro storage technology dates back more than a century.

Water is pumped into an uphill reservoir using electricity when demand is low, and then generates power when needed by letting gravity carry the water downhill through turbines.

It can be paired with China’s rapidly growing fleet of solar panels and wind turbines to generate electricity when the sun isn’t shining and breezes aren’t blowing.

China has been eyeing a major pumped hydro build-out since at least last year. In August, a draft NEA document identified the potential for 680GW of pumped hydro in the country, and mooted a possible goal of starting construction of 180 gigawatts by 2025.

The final version of the plan released in September toned down the scale, but still called for 120GW of capacity operating by 2030.

The entire world had 158GW of hydro storage at the end of 2019. China is also ramping up plans to deploy newer forms of energy storage such as batteries, with the country’s largest grid saying it hopes to have 100GW of such capacity available by 2030.