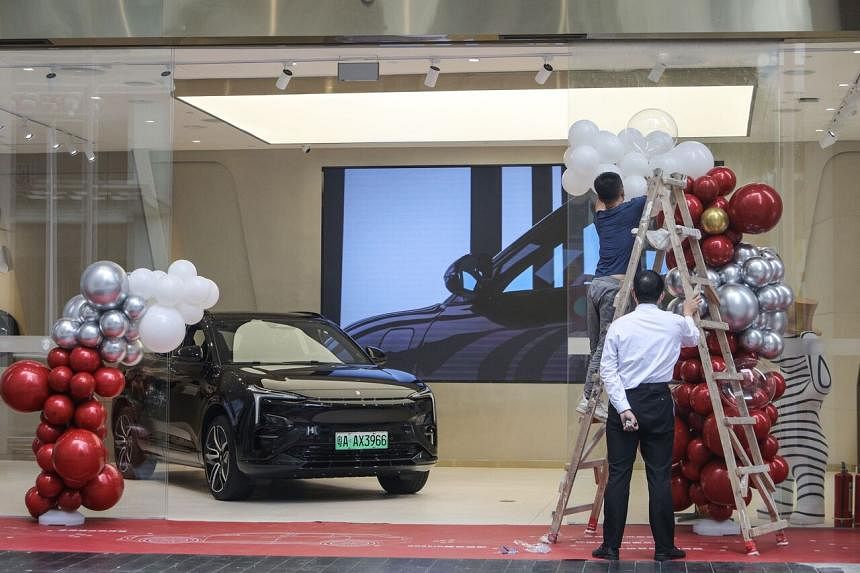 SHANGHAI – China Evergrande Group said its electric vehicle unit started mass production of the Hengchi 5 model at a plant in the northern city of Tianjin on Friday.

Delivery of the first electric car model, unveiled last year by the China Evergrande New Energy Vehicle Group, will start in October, the company said in a statement.

Evergrande will start mass production of its second EV model in the first half of 2023 and a third one in the latter half of next year, it added. REUTERS