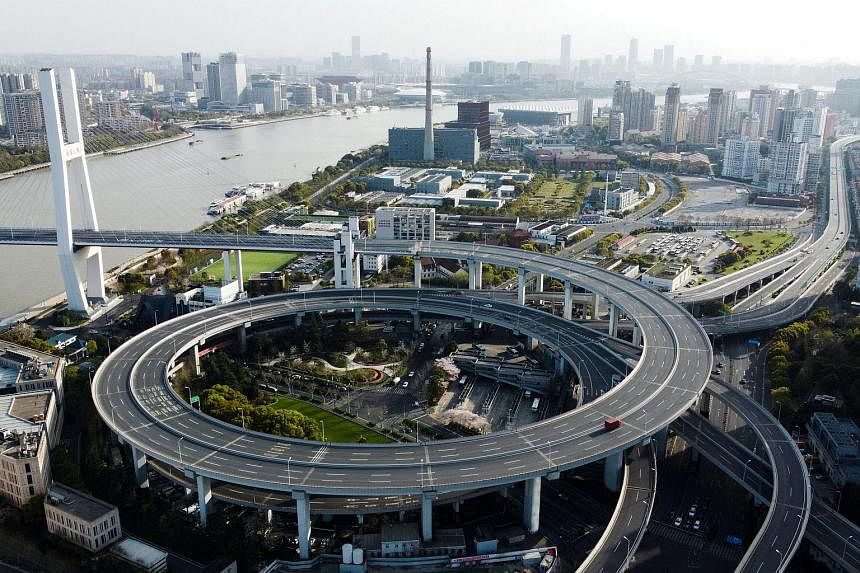 SHANGHAI – A series of measures rolled out by China in recent months that slightly eases entry for foreigners has raised a glimmer of hope that the country is setting the stage for a reopening.

The latest move saw Beijing last week quietly announce that those applying for working or family visas no longer need “PU Letters”, a letter of invitation allowing foreigners to enter the country. The news was initially posted on the websites of Chinese embassies in several countries, including the United States, South Korea and Indonesia but the Foreign Ministry has confirmed to business groups that the policy will apply to all countries.