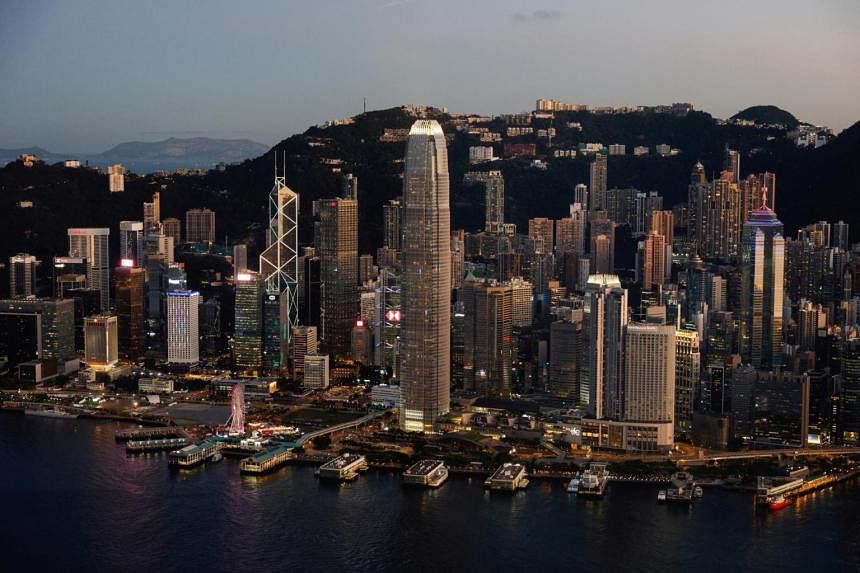 The Liaison Office, Beijing’s main body overseeing Hong Kong, sent invitations to commerce heads across the city in early June to seek their opinions on the challenges of operating in Hong Kong and mainland China, the people said.

They said the chambers responded with one overriding message: End quarantine altogether as soon as possible.

The people, who represent different chambers, said the meetings marked a major shift from previous exchanges in which officials spoke through translators, with the Chinese side appearing to show genuine interest in understanding the pain points of foreign businesses.

The mainland officials present mainly listened while other staff took notes, the people said, making it unclear if Beijing will act on any of the suggestions.

One person who attended one of the meetings said it was conducted in English, lasted 90 minutes and included Mr Wang Danfeng, a key member of the economic department.

The invites included five questions, including one asking for “suggestions” or “advice” on how the Hong Kong government could improve the local business environment and others that focused on operations in mainland China, according to an email seen by Bloomberg News.

The Liaison Office didn’t respond to a request for comment.

The listening campaign came weeks before Mr Lee takes office on July 1, and reflects China’s increasing concern about poor economic data on both sides of the border.

Mr Lee inherits a financial hub that’s been isolated internationally due to Hong Kong’s inability to open up to the world, in part due to pressure from the mainland to avoid venturing too far from President Xi Jinping’s strict zero-Covid policy on the mainland.

Hong Kong’s economy contracted 4 per cent in the first quarter, one of its worst performances of the past 30 years, and has seen an outpouring of expatriate talent to places like Singapore.