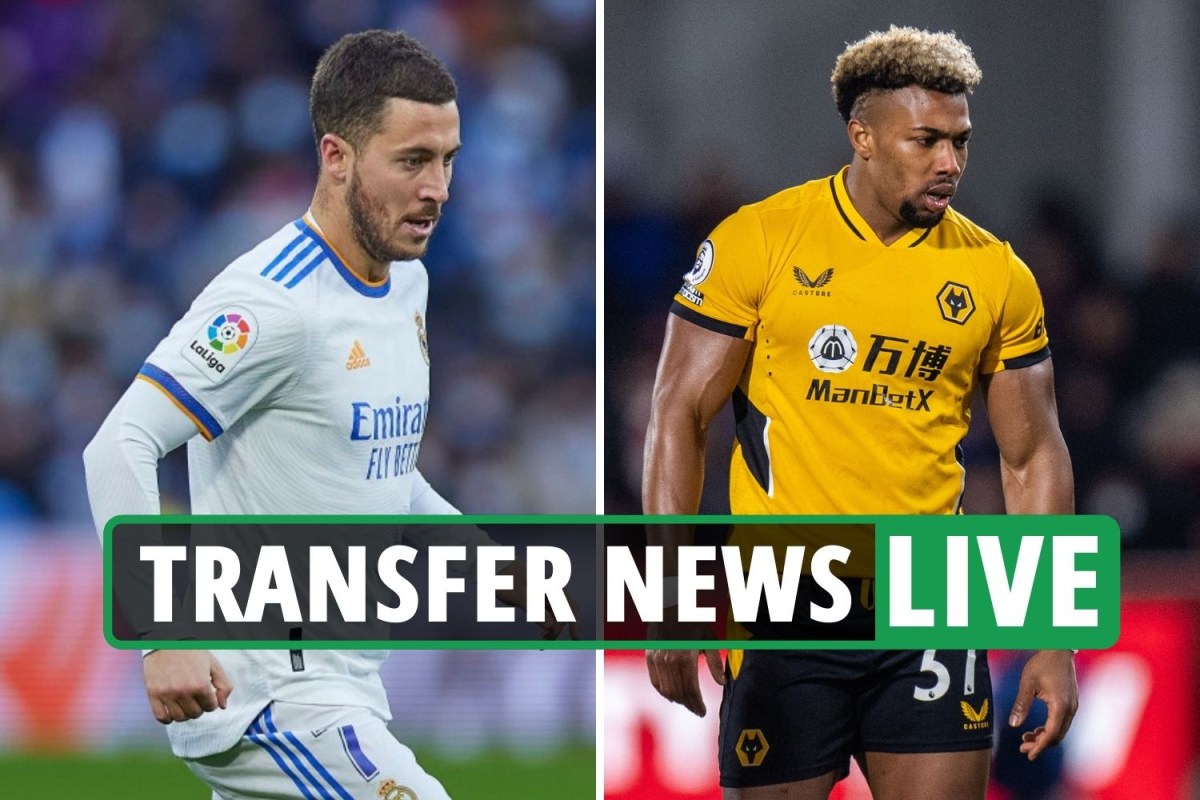 Newcastle ready to fork out £500k-a-week

Newcastle are willing to pay almost £500,000 a week to land Jesse Lingard on loan.

But they are ready to strike on back-up targets if they fail to land the midfielder, with Tottenham’s Dele Alli top of the list.

Lingard is their first choice and Toon hope to add him to their Saudi training camp this week.

The England star, 29, is with the Man United squad in Dubai, which is a three-hour flight from the Magpies winter break base in Jeddah.

The Red Devils rejected Newcastle’s first offer with the England midfielder, who is out of contract in the summer, still unsure if they will sanction a move.

A second bid was made last week and the relegation-threatened Magpies are now ready to pay a whopping loan fee north of £6million to land Lingard for the final four months of the season.