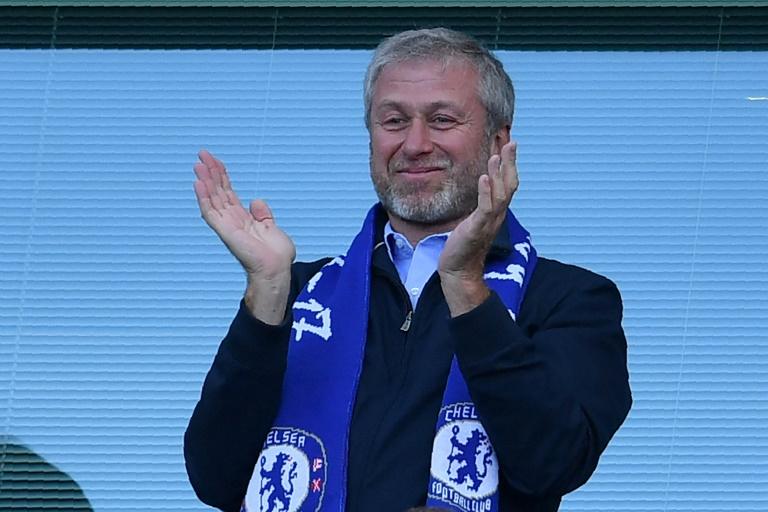 Chelsea Football Club owner Roman Abramovich has been sanctioned heavily by the United Kingdom and other Western nations following Russia’s invasion of Ukraine. The high-profile oligarch has denied any illegal activities and his close association with Vladimir Putin, but he has not escaped the sanctions. While well known in sporting circles as the charismatic football club owner, many are now asking more about his background and the source of his massive fortune.

With Chelsea FC now being put up for sale under the watchful eye of the UK Parliament, the BBC launched an investigation into reports that link the Russian to allegations of theft, corruption, as well as kidnapping.

Back in 1992, as he was in the early stages of building his fortune, Abramovich was accused of “robbing a train loaded with fuel,” which he had then planned to re-sell. However, the case went only as far as the issuance of an arrest warrant, with his lawyers claiming to the BBC that it was simply a misunderstanding.

Meanwhile, corruption allegations surfaced in relation to his purchase of the company Sibneft, wherein another oligarch, Boris Berezovsky, claimed that Abramovich used him as a bridge to bribe a member of the Yeltsin government at the time. An investigation into the allegations in 1997 did not yield any results either.

Finally, Abramovich was accused of kidnapping a Chinese executive who was in Moscow to challenge his bid for the purchase of oil refinery Slavneft, The alleged kidnapping reportedly ended with the Chinese company pulling out from the bidding war for the acquisition of the company. In this case, the Russian’s lawyers flat out denied the incident.

Despite these controversies, Abraovich is a well-loved figure in the Premier League, having transformed Chelsea to a European powerhouse in his 19 years in charge. The reigning UEFA Champions League winners have been hit with a heavy blow due to the sanctions, and many of the club’s players and fans have openly been expressing gratitude and support for the controversial businessman.

Abramovich is now believed to be back in Moscow, following the implementation of sanctions that may limit his movement elsewhere at the moment.