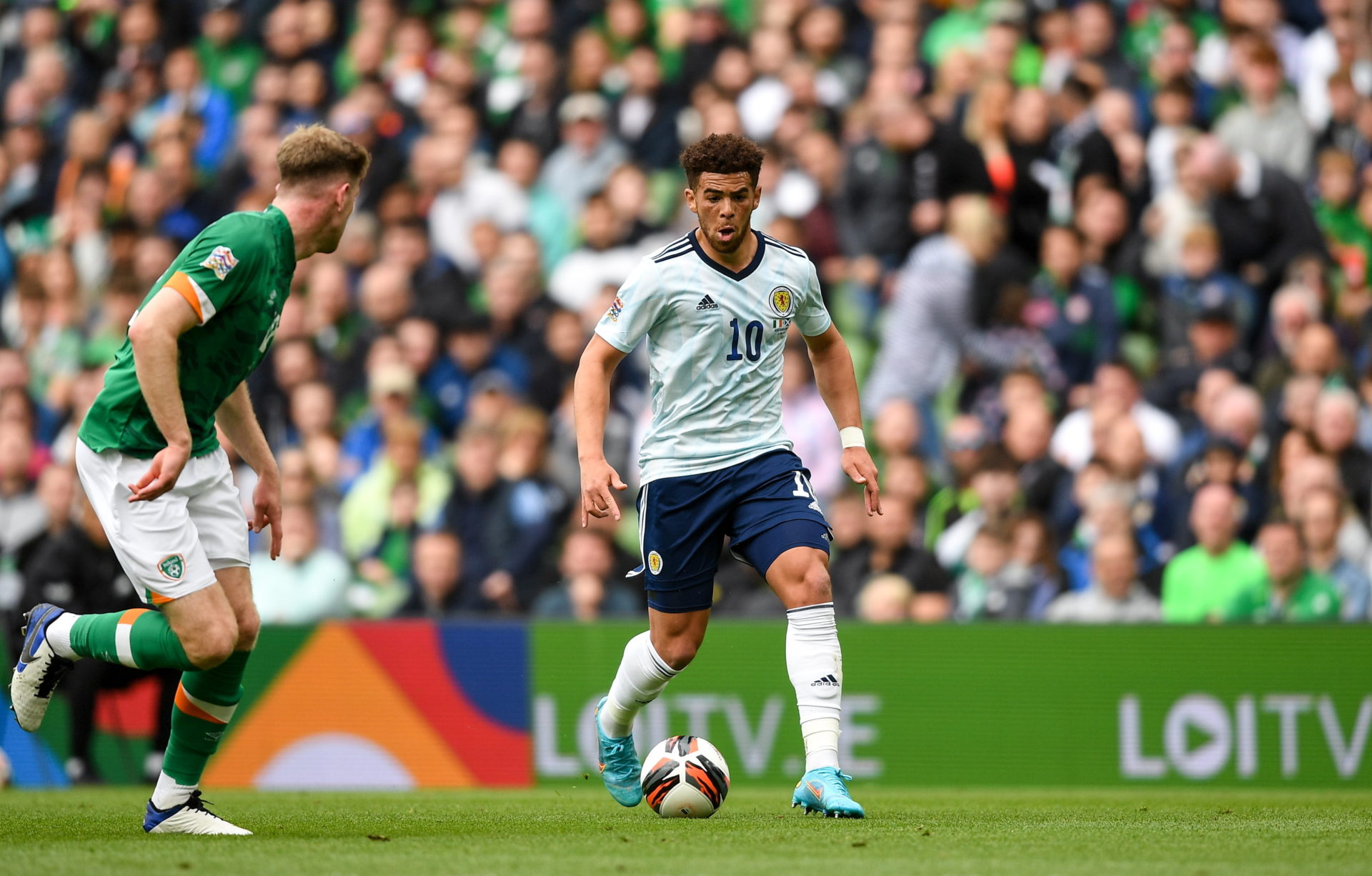 During his Thursday press conference, Saints boss Ralph Hasenhuttl broke his silence on those ‘Che Adams to Goodison Park’ reports. To paraphrase the former RB Leipzig coach, his response was one along the lines of ‘don’t believe everything you read’.

And Semmens struck a similar tone ahead of Southampton’s meeting with Leeds United on Saturday afternoon.

Semmens has a point.

“Ninety per cent of what you see in the media is not true,” the CEO says. “The fact that Everton are trying to take our striker on loan; It’s not real. It won’t happen, don’t worry about that.

“From our perspective, we are massively comfortable with everyone we bring in. Everybody’s here and we look forward to working with them.

“And if somebody leaves the club, we’ll do it for the right reasons. But I wouldn’t get too worried about an agent and Sky Sports and Twitter because most of those things aren’t true, as you probably see because most of the players we’ve signed you’ve not heard of until we actually do it.”

Nobody was talking about Bochum’s Armel Bella-Kotchap before Southampton completed a £9 million deal for the Bundesliga centre-back in double-quick time in June. Sekou Mara, meanwhile, was another bolt from the proverbial blue; The £13 million striker a surprise arrival at St Mary’s following Bordeaux’s relegation from France’s Ligue 1.

According to The Athletic, Southampton would consider offers for Adams this month. But only if someone is willing to pay around £15 million for a Scotland international who, while far from the most prolific of goalscorers, has been a reliable performer during the last couple of seasons under Hasenhuttl.

Nottingham Forest have also been linked. Steve Cooper’s side have turned their attention to Watford’s Emmanuel Dennis, however; A £20 million club-record deal close for the Watford forward.

In other news, Celtic may be left red-faced if Leeds sign ‘incredibly talented’ £2.5m man