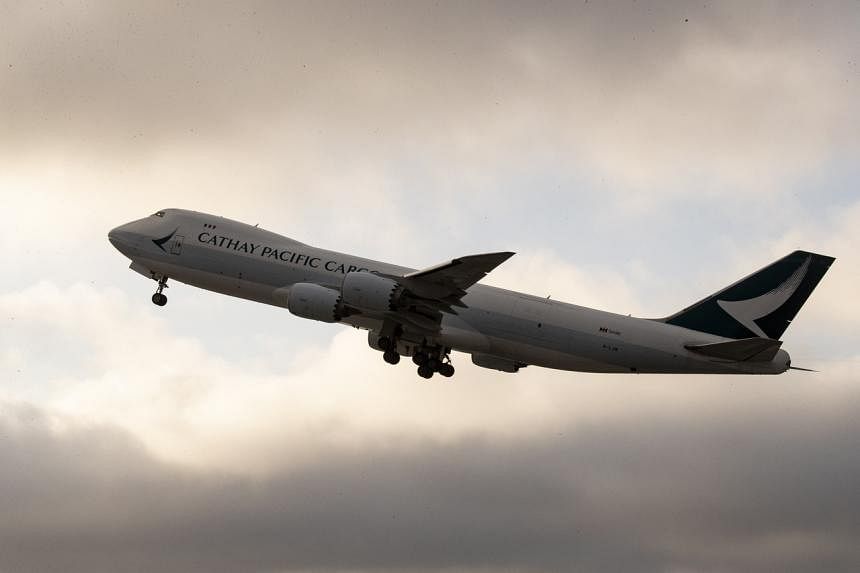 HONG KONG (BLOOMBERG) – Cathay Pacific Airways is planning to recruit 4,000 staff between now and the end of 2023 to replenish its severely depleted workforce and gear up for an anticipated recovery in air travel, as Hong Kong rebuilds itself as an aviation hub, according to chief executive Augustus Tang.

While the hiring spree would still leave Cathay with significantly fewer employees than pre-Covid times with staff numbers at levels last seen in 2007, the plan marks a turnaround in the airline’s outlook after three years of turmoil and cost cutting.

“Hong Kong is a very important international aviation hub and it is not off the map at all,” Mr Tang said in an interview with Bloomberg News at Swire Pacific’s Hong Kong headquarters earlier on Wednesday (June 15).

“In preparation for the recovery, we need to recruit well in advance because it takes a lot of time to recruit and train,” he said.

Cathay intends to bring in 700 pilots and about 2,000 cabin crew, with the remaining positions open for frontline airport staff working in areas such as customer service, Mr Tang said.

Including Cathay’s subsidiaries, the total hiring plan numbers around 8,000.

Cathay’s workforce has shrunk by about 40 per cent during the Covid-19 pandemic, more than other major carriers, including regional rival Singapore Airlines, which is bouncing back after Singapore dropped quarantine rules in April.

Cathay needs to bring in staff to cope with an expected surge in demand, Mr Tang said.

Airlines in other parts of the world that reopened sooner have struggled to hire people fast enough, leading to flight cancellations, delays and long queues of frustrated passengers at airports.

“We are adding more and more flights, more and more destinations,” Mr Tang said. “At the beginning of this year we had 30. In April, it was 45 and, by the end of the year, it will definitely be more than 60.”

Cathay executives have previously raised concerns about an exodus of pilots from Hong Kong after rolling out new contracts with lower pay and fewer perks.

Mr Tang said the resignation rate among pilots in 2021 was “pretty low” and similar to historic levels, until November, when there was a jump after infected aircrew breached rules, triggering dismissals.

The infections caused a wave of colleagues and their families to be sent to the Penny’s Bay government quarantine camp as an Omicron outbreak flared.

Since then, the staff turnover rate has dropped again, though it does remain relatively high, he said.

“It is a fact that Hong Kong is lagging behind in terms of the pace of recovery, but the momentum of Hong Kong opening up is gathering and I’m very confident it will continue to grow,” Mr Tang said. “I don’t see any permanent damage to Hong Kong as an aviation hub.”