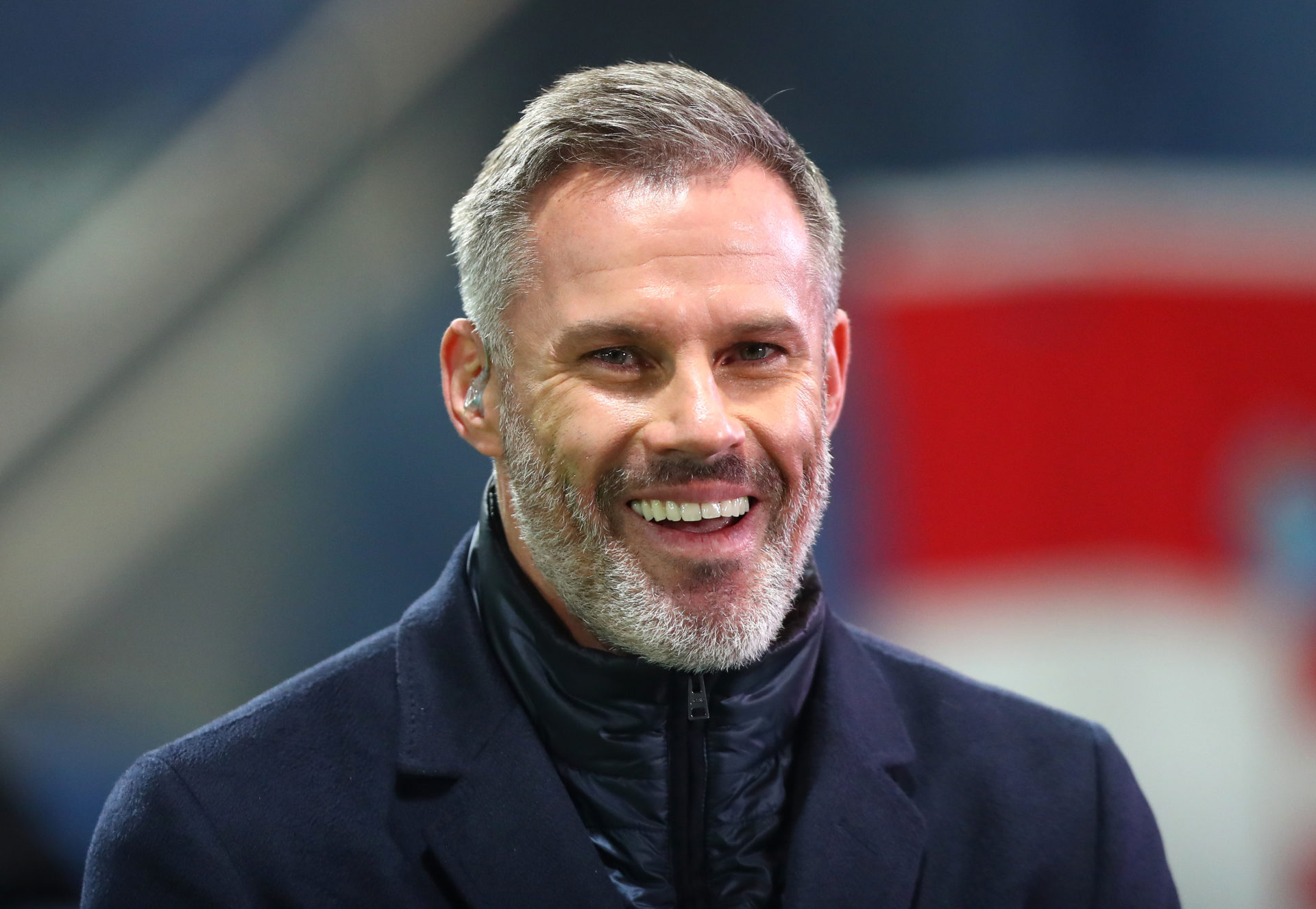 Jamie Carragher has claimed that Alisson Becker was Liverpool’s ‘best player’ against Crystal Palace, as he told Super Sunday on Sky Sports.

But the Sky pundit admitted that, after half an hour, when Liverpool were winning 2-0, Alisson was ‘the last person’ he would have picked as his Man of the Match.

Liverpool ended up winning the game 3-1, albeit controversially, with the home side protesting that at least two of the away side’s goals shouldn’t have counted.

There were cries of Roberto Firmino being offside when Alex Oxlade-Chamberlain doubled the scores, whilst there were doubts over the penalty awarded late in the second half, including by Carragher.

Nonetheless, this is what Carragher had to say about Alisson during yesterday’s game at Selhurst Park.

“He has been Liverpool’s best player,” said Carragher. “He has kept Liverpool in this game in the second half.

“Even the saves before half-time when Liverpool were leading 2-0. You really fear how this game would have gone if it had been 2-1 at the break, which maybe it should have done, but for that man.

“If you had said to me after half-an-hour, who was going to be Man of the Match, he would have been the last person I would have chosen.

“But that just shows how the game went.”

Liverpool have won every game without their star duo, Sadio Mane and Mo Salah, who will now return after the winter break.

Diogo Jota may not have got on the scoresheet yesterday, but he stood tall during their League Cup games against Arsenal.

Whilst they were indifferent and perhaps lucky in the second half against Palace, they did blitz them away during the first period.

Either way, from a psychological point of view, Liverpool have answered a lot of critics by winning without two of their best players.

In other news, Alan Shearer and Jamie Reuben react as Newcastle beat Leeds