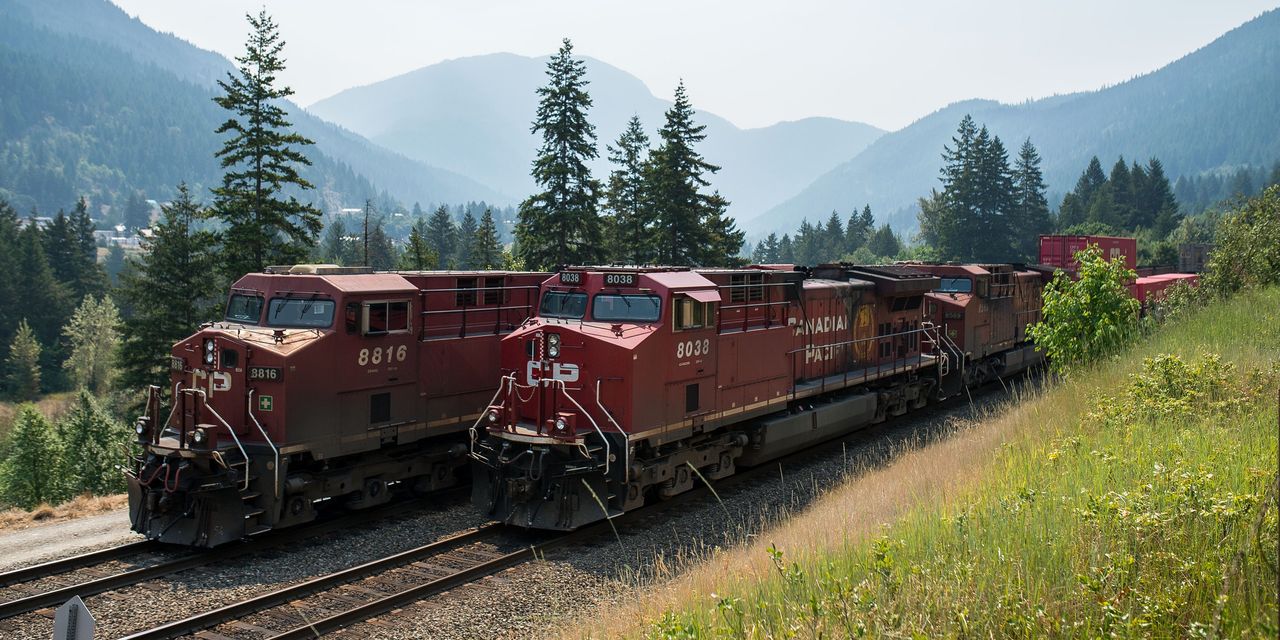 said it would lock out employees on March 20 if the union representing train conductors and engineers fails to negotiate a new contract or agree to binding arbitration.

The railway has been in contract discussions or mediation since September with the Teamsters Canada Rail Conference, the union representing over 3,000 Canadian Pacific employees. The union is seeking a number of wage, pension and benefit improvements.

A lockout or possible strike action by the union would strand large volumes of shipments of commodities and manufacturing and consumer goods. The strike also would delay shipments of fertilizer such as Canadian potash ahead of the spring planting season. Demand for Canada’s potash increased significantly after supplies of the commodity from Russia and Belarus were blocked by sanctions.

Canada Pacific’s chief executive, said the lockout was called in an effort to reach an agreement with the union and to end uncertainty for suppliers and consumers.

“The world has never needed Canada’s resources and an efficient transportation system to deliver them more than it does today,” Mr. Creel said.

A Teamsters spokesman couldn’t immediately be reached for comment.

, the world’s largest producer of potash, said Wednesday night that as a result of uncertainty about potash supplies in Eastern Europe it plans to increase potash production this year by about one million metric tons, to about 15 million metric tons. It said a strike at Canadian Pacific could have a significant impact on global agricultural supply chains.

Write to Jacquie McNish at Jacquie.McNish@wsj.com

Appeared in the March 17, 2022, print edition as ‘Canadian Pacific Threatens a Lockout.’