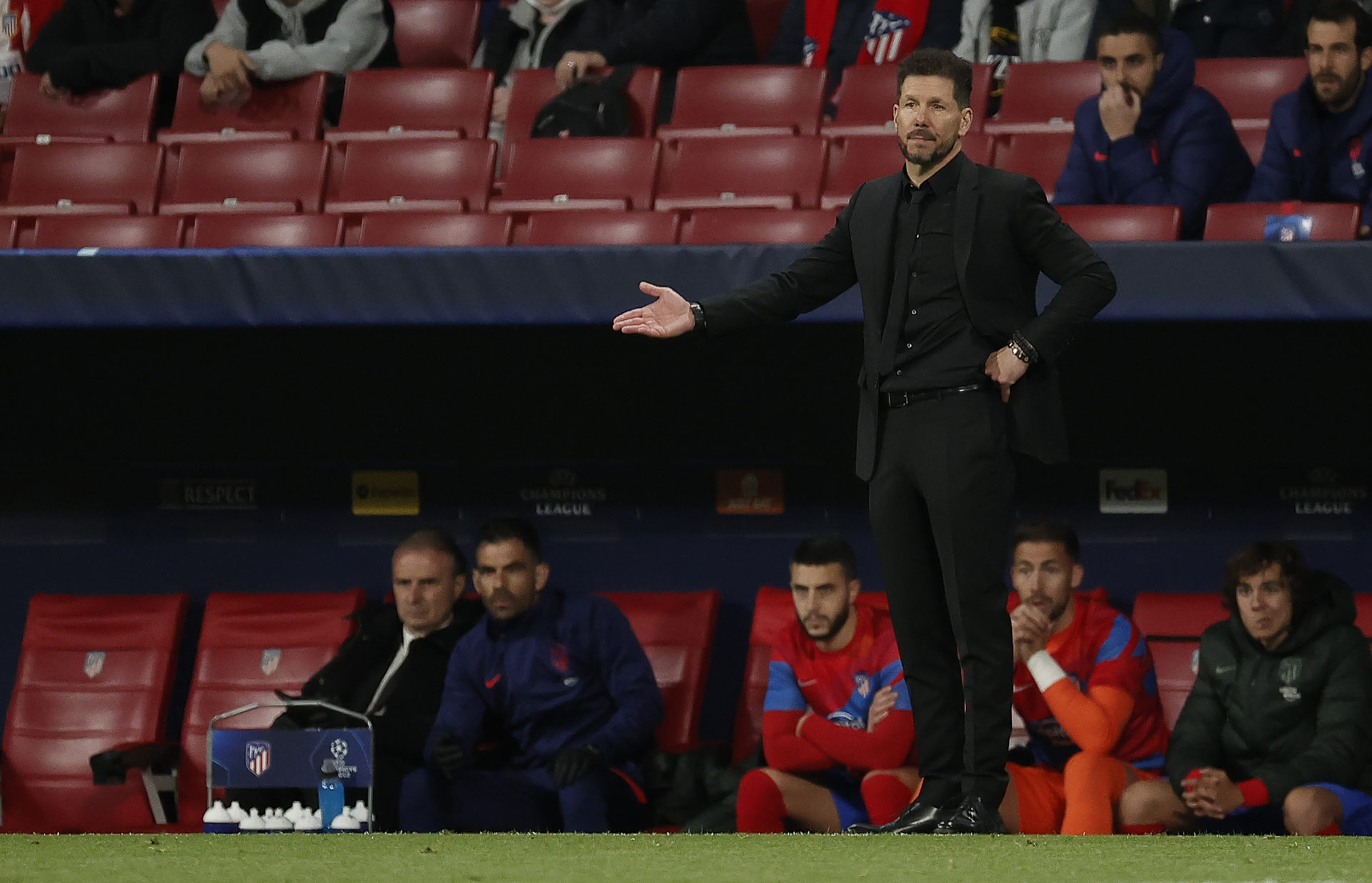 Speaking on the Highbury Squad YouTube channel, Kevin Campbell has claimed that he wants Arsenal to be more like Atletico Madrid.

The Spanish giants were once again at the centre of controversy this week after drawing 0-0 with Manchester City.

Diego Simeone and his players were, quite literally, up for the fight against City, and while the scenes after the game were ugly, they gave it a real go on the pitch, playing with passion and fire.

Unfortunately, Arsenal haven’t been playing in that way lately, and Campbell wants to see Mikel Arteta take a leaf out of Simeone’s book.

“This is something I want to say, I really want to say this. Did you see the way Atletico Madrid were? That’s what I want from Arsenal. Regardless of who plays, when I speak about fighting to the death, even if they’re going to beat you – which can happen – there’ll be blood on the pitch. You will have to fight and scrap all of us, and if you win, good luck to you, but we’re not seeing that at Arsenal. We were seeing that togetherness before, but now it’s a whimper at Palace and Brighton, we need that fire. Get stuck in boys, that’s what I want, no messing around, go for it,” Campbell said.

Campbell is right about Arsenal needing to play with a bit more bite, but you can’t go too far in that direction.

Yes, Simeone has led Atletico Madrid to two Champions League finals and two league titles playing in this way, but at the same time, this style has been his downfall.

Atletico have had no fewer than six red cards since the turn of the year – and it’s only April, and that will inevitably cost you in the big games.

Do Arsenal need to play with more grit? Yes, do they need to become a carbon copy of Atletico Madrid? No.