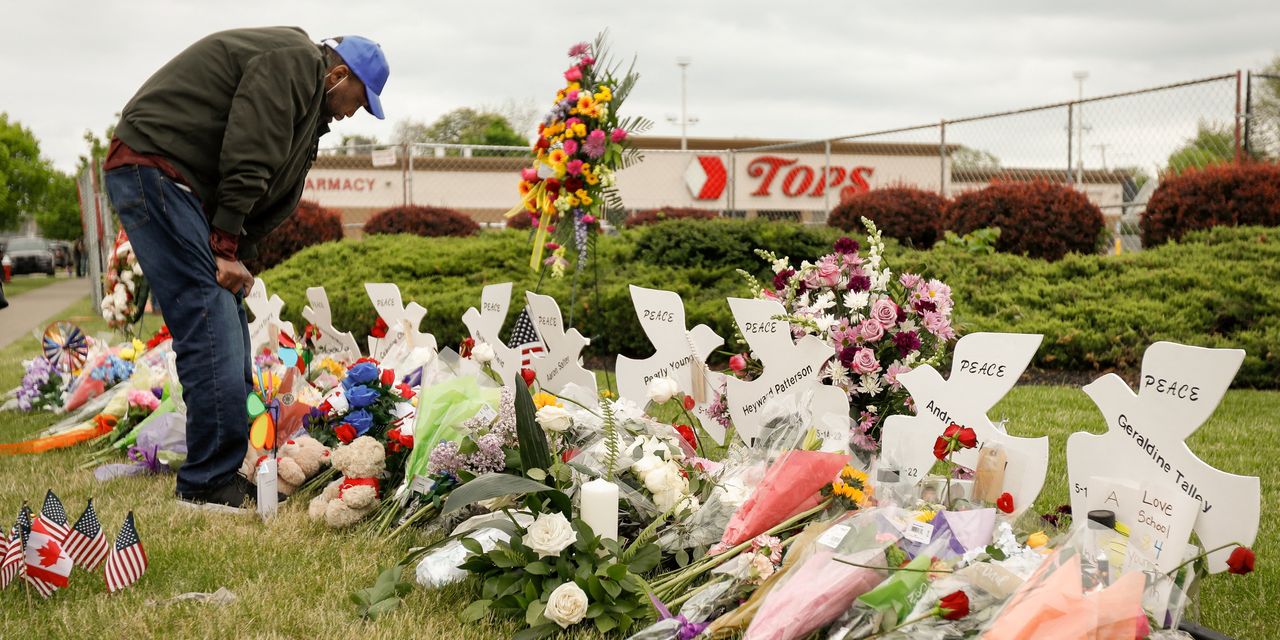 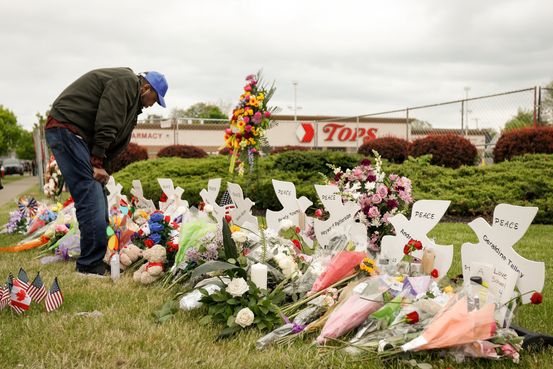 WELLINGTON, New Zealand—The live-streaming of a shooting rampage at a supermarket in Buffalo, N.Y., demonstrated the strengths and limitations of a global accord to counter the spread of terrorist content online.

More than 50 countries including the U.S., Germany and India, along with internet companies such as Facebook owner Meta Platforms Inc., Google parent Alphabet and Twitter have signed up in support of the Christchurch Call since its inception in 2019 after a white supremacist murdered 51 people at two mosques in Christchurch, New Zealand, and live-streamed the attacks on Facebook.