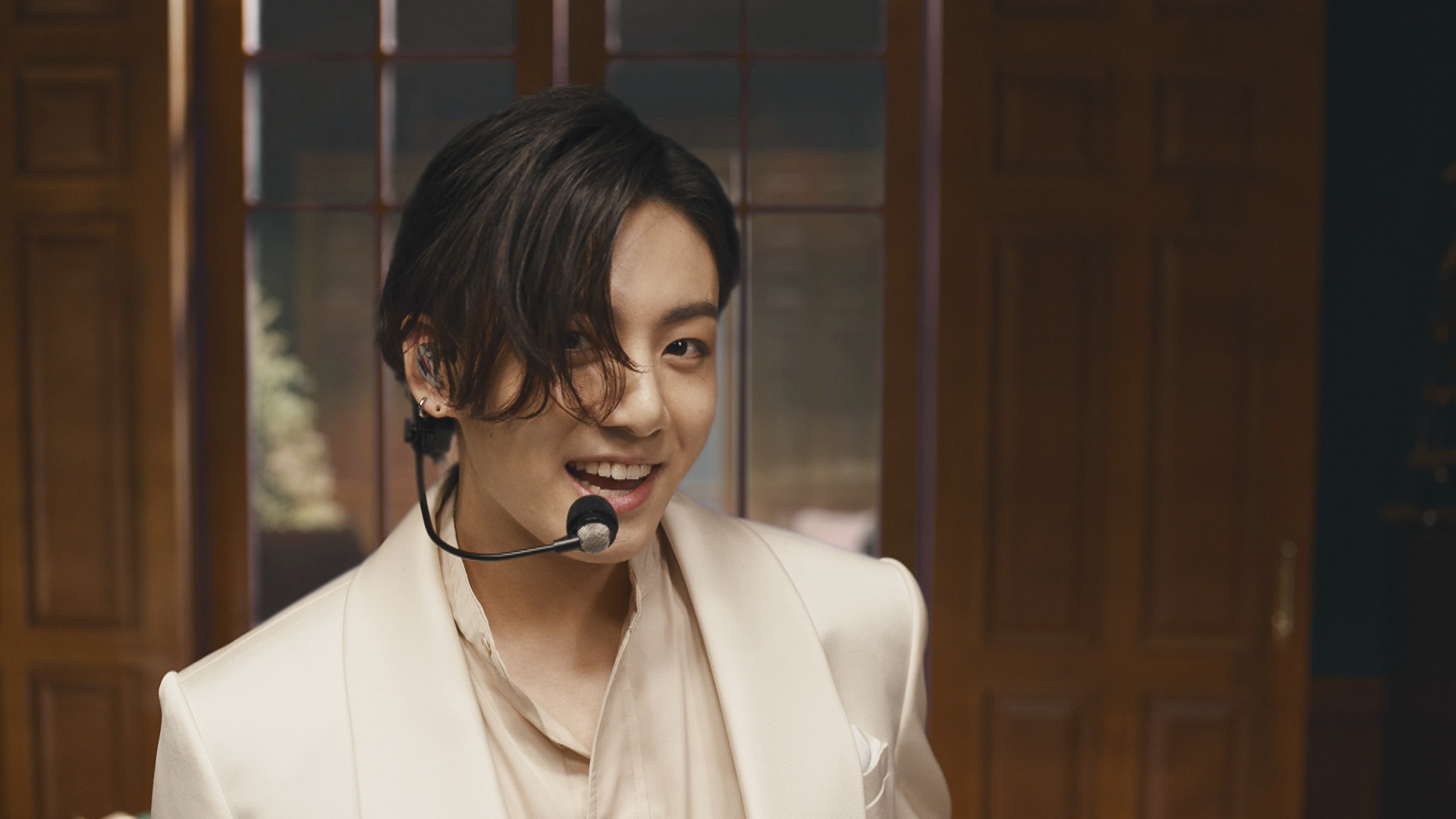 Followed by the release of Benny Blanco’s Bad Decisions, Jungkook also became a trending topic – not only on Twitter but also on the South Korean platform Melon as the top search. Fans gushed over Jungkook’s vocal prowess and how he’s a ‘starting fairy’.

Leave it to Jungkook to make a million fans blush with only a few lines and also trend worldwide for hours after a song’s release.

Benny Blanco’s Bad Decisions starts with the singer’s impeccable vocals where he sings: “No makeup on, I love that sh—/ You’re so damn beautiful, I swear you make me sick.”

Followed by the flirty beginning, fans can’t get enough when Jungkook finally sings: “Let’s make some bad decisions. I want you, ooh baby, all of the time.”

Even though it’s only a few lines, Jungkook is now making a million hearts flutter. Here’s how fans reacted.

Speaking of the Euphoria crooner’s voice, a fan praised: “JUNGKOOK’s voice is so versatile and colorful.”

“Jungkook’s voice in Bad Decisions, just wow. He has the most amazing voice in any genre,” a second fan added.

“These 8 seconds of Jungkook’s intro in Bad Decisions already showcase how he plays around with his voice. The way he emphasizes ‘no make-up on’ by squeezing his voice and the way he relaxes it on ‘I love that sh-‘. He makes the song feel alive already,” a fan posted.

Another user summarized the fandom’s feeling by saying:

BTS x Benny Blanco collab for the song Bad Decisions will also have a special recording sketch video and lyrics video, which will be released from BTS’ YouTube channel.

Here’s a look at the release schedule:

Prior to the release of the lyrics video, watch the official music video below.