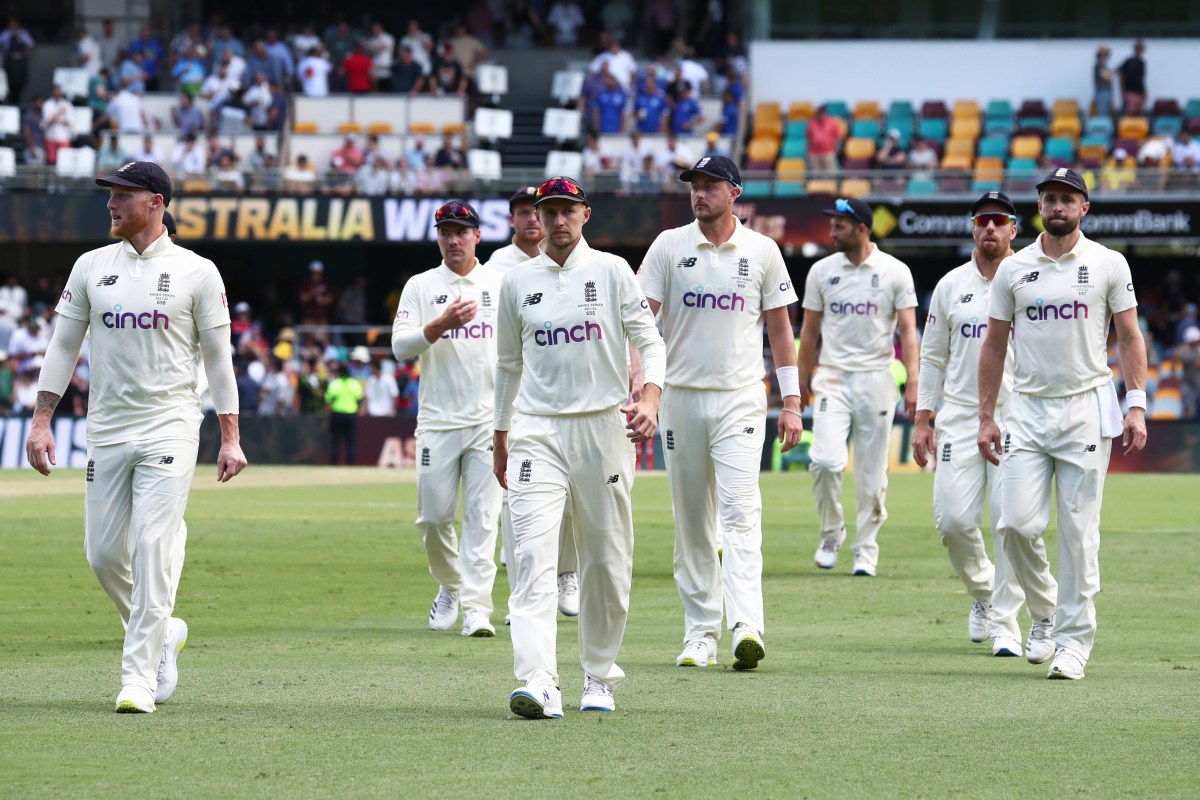 A POWER problem at the Gabba meant BT Sport was forced to broadcast the fourth day of the First Test using just ONE camera.

Viewers around the world missed out on five-and-a-half overs when host broadcaster Fox Sports’ world feed went down.

But BT Sport improvised and set up a single camera positioned on the third man and long on boundary.

Cricket Australia tweeted: “There’s a power issue at the Gabba affecting the broadcast around the world. Hopefully back ASAP!”

Sir Alastair Cook, who has been providing analysis for BT Sport, commented: “This is like what my dad used to record watching me play in the back garden.”