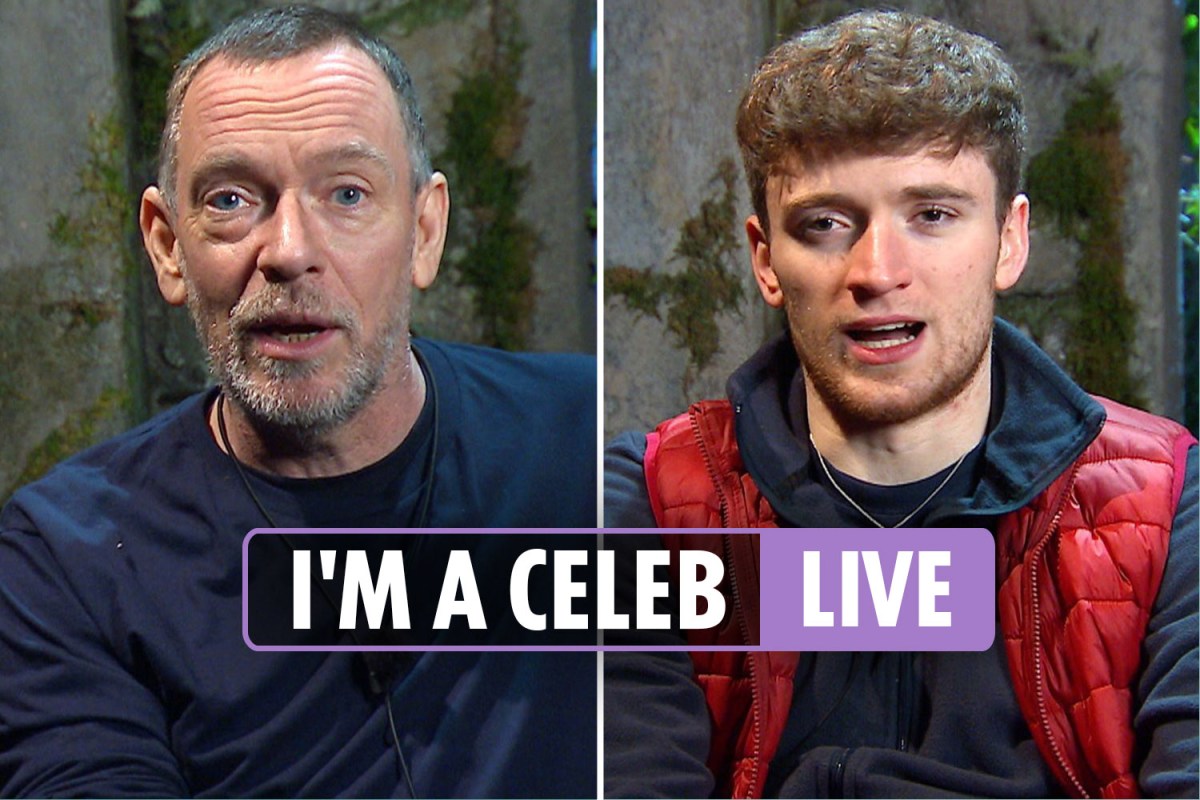 Fans in tears after Frankie Bridge opens up on being hospitalised

Frankie Bridge opened up about her mental health breakdown when she was just 21.

Frankie, 33, has been very open about her struggles with anxiety and depression, which she tonight praised footballer husband, Wayne Bridge for helping her get better.

She was sitting at the fire with Olympic diver Matty Lee who asked Frankie about being hospitalised in the past.

She said: “I’ve always had depression and anxiety and I just had a breakdown when I was about 21, I think I was. I’d been through a really bad break-up, that was really public and everyone was really horrible.

“I was with Wayne, I was able to function at work, but then I’d come home and I couldn’t function. Just cry all the time. I didn’t want to be alive anymore, basically.”

In the Bush Telegraph she later added: “I know it can be a bit shocking for other people to hear that I was hospitalised at 21.

“I think people often think that that kind of thing only happens to older people. So I don’t mind talking about it and Matty seemed genuinely interested.”