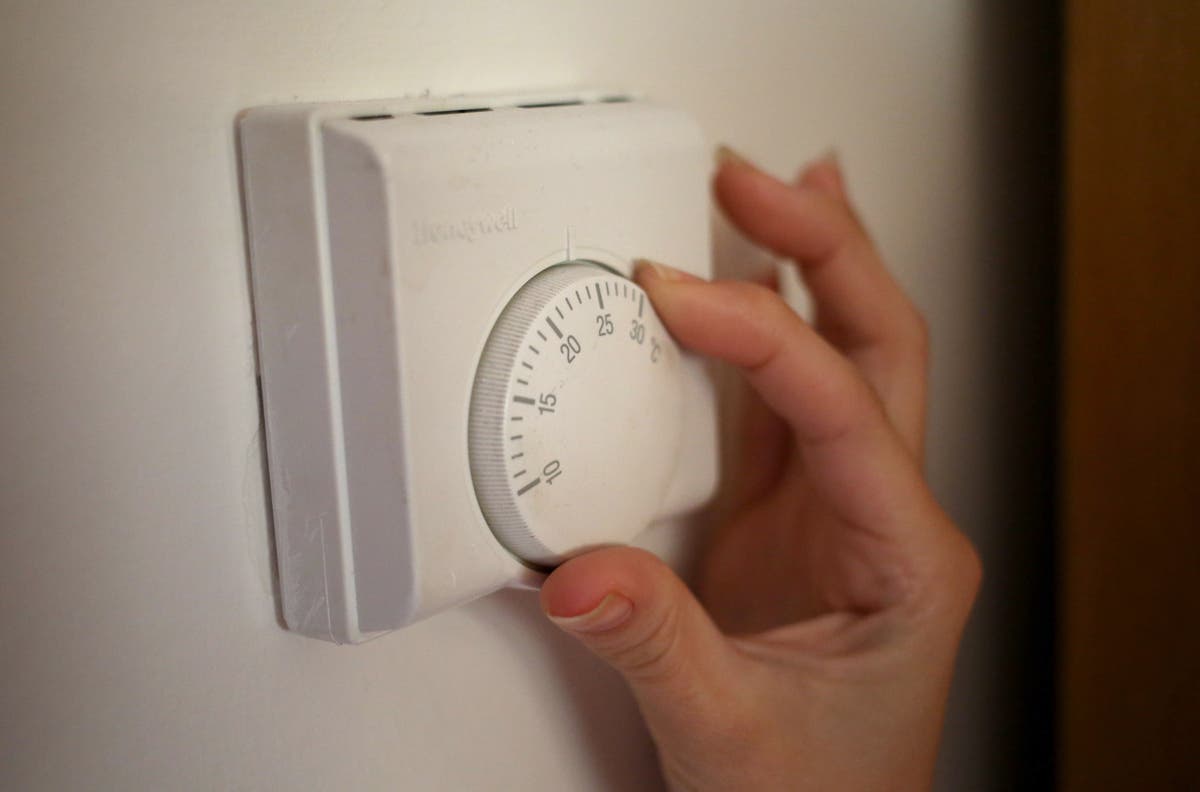 Britons could be told if they are using more energy that their neighbours in a bid to help people reduce their household bills, government advisers have suggested.

Households could be sent letters that would let them know how their energy use compares with people in the surrounding area under proposed plans.

According to Lis Costa, of the Behavioural Insights Team, global studies have shown that sending energy usage comparison letters reduces household use by around two percent.

Experts at analysis firm Cornwall Insight have predicted that the typical household’s energy bill will be well over £3,000 a year for the next 15 months, with the average bill over Summer 2023 predicted to be £3,649.

Ms Costa told The Telegraph that the government was “considering the full remit of its policy toolbox” to reduce household demand for energy.

She added: “Subsidies are very much needed this year. There are a lot of people who are really going to be struggling this winter.” She also suggested that making tweeks to energy usage will help with the UK’s climate goals.

“Many, many people across the UK are very concerned about climate change and want to be able to do more to contribute to net zero goals.

“And clearly, household energy use is one of the major areas where people can make reductions in emissions and in their lives.

“And there are some easy tools that they can use to do that in a way that allows them to still live comfortably in their homes as well.”

Dr Craig Lowrey, principal consultant at Cornwall Insight, said: “We have less than a month until the new price cap is announced and given the trends in the wholesale market and the concerns over Russian supply, unfortunately the only change to the prediction is likely to be up.

“However, while the rise in forecasts for October and January is a pressing concern, it is not only the level – but the duration – of the rises that makes these new forecasts so devastating.”