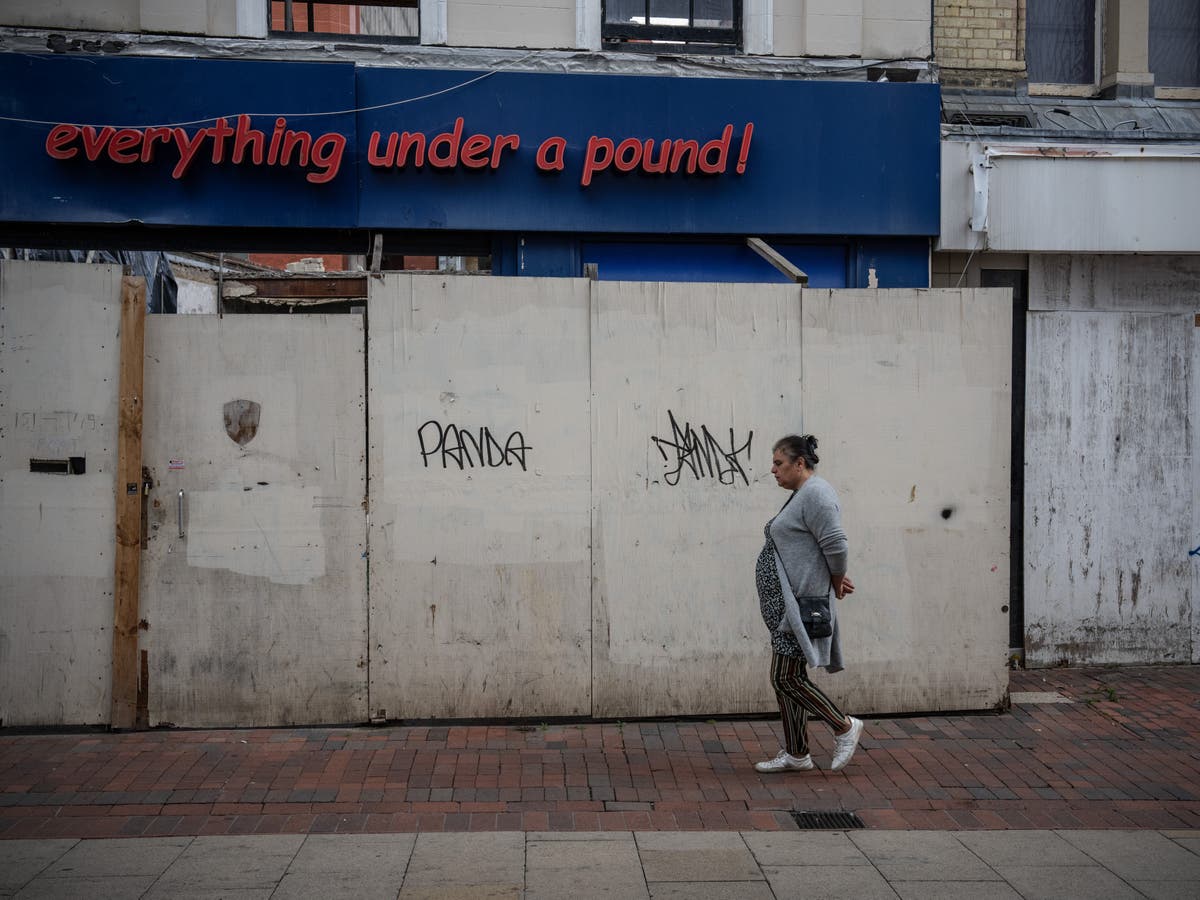 Britons have seen regular pay fall by nearly 3 per cent – the largest decrease since records began.

The Office for National Statistics (ONS) have released their latest assessment on average weekly earnings as the UK grapples with soaring inflation and a cost of living crisis.

It found regular pay – which excludes bonuses – had fallen by 2.8 per cent between March and May this year when taking inflation into account.

This was the biggest drop since records began two decades ago.

Total pay – which includes bonuses – saw a drop in real terms, going down by 0.9 per cent between the same months.

Before taking into account the rocketing price of goods and services, regular pay went up by 4.3 per cent and total pay by 6.2 per cent.

“Following recent increases in inflation, pay is now clearly falling in real terms both including and excluding bonuses,” David Freeman, the head of labour market and household statistics at the ONS, said.

“Excluding bonuses, real pay is now dropping faster that at any time since records began in 2001.”

Consumer Price Index inflation hit a 40-year record of 9.1 per cent in May and is expected to reach as high as 11 per cent later this year.

Bills have surged as already soaring gas prices were compounded by the war in Ukraine.

Despite this, many have seen wages struggle to keep up.

Transport workers have been striking in a call for pay increases in the cost of living crisis, while unions have warned more strike action could follow if public sector workers wages do not match inflation.

Nadhim Zahawi, the newly-appointed chancellor, said: “I am acutely aware that rising prices are affecting how far people’s hard-earned income goes, so we are providing help for households through cash grants and tax cuts.”

He also said the Treasury was working “alongside the Bank of England to bear down on inflation”.

Pat McFadden, Labour’s shadow chief secretary to the Treasury, said: “Today’s record fall in real wages comes after a decade where wages have stagnated for workers across the economy.

“This is because the Conservatives have failed to grow the economy, which has left people more exposed to inflation and the cost-of-living crisis.”

The ONS released other data on the UK’s labour market on Tuesday, showing the number of workers on payrolls rose by 31,000 between May and June.

Job vacancies continued to increase as unemployment fell, with major staff shortages in industries such as hospitality.

Julie Marson, a minister in the Department for Work and Pensions said it was “fantastic news” that the new ONS data also showed two million more women were in work compared to 2010.