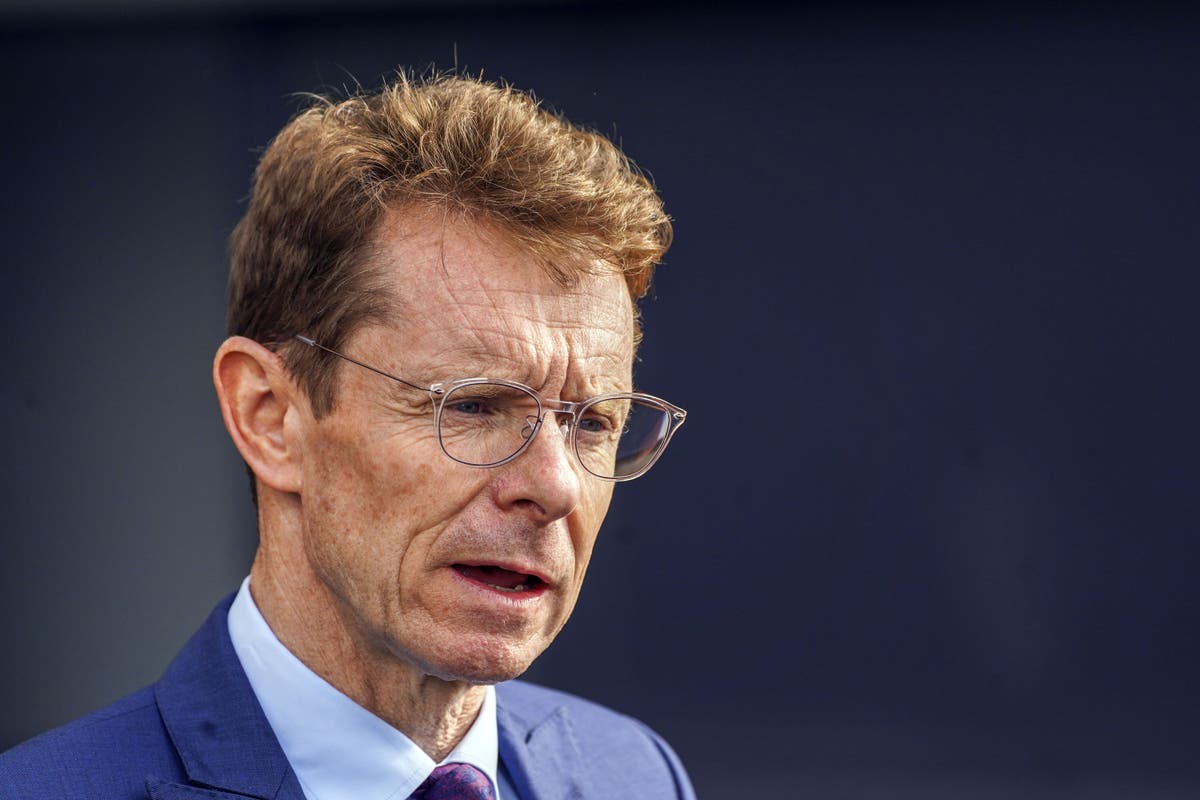 Brexit is bad for business, the Conservative mayor for the West Midlands has said.

Speaking on Radio 4’s PM programme, Andy Street told presenter Evan Davis that there had been “some consequences” on business in his region as a result of Brexit.

Mr Street said:  “Business is telling me that there are some consequences and if you look at this region, our deterioration in the export performance is definitely partly to do with that [Brexit].

“Partly it’s to do with global supply chains as well, but I’m not being naive about that, that’s what I hear from businesses day after day.”

He went on to say that more support was needed to help exporters: “We do have to deal with the whole issue of how easy it is to export, that’s paper work, the physical movement… it’s also the support for business to export so that is definitely an issue.”

Despite voting Remain in the 2016 referendum, Ms Truss made clear at the beginning of the leadership race that she could be trusted with Brexit, arguing that she had done more than any other minister in helping deliver the opportunities it had brought the UK.

At the launch event of her leadership bid, she said: “We need to deliver Brexit and all opportunities it offers. We need to win the fight for freedom at home and across the world.”

Mr Sunak has remained a staunch supporter of Brexit, and previously described Brexit as a “once in a generation opportunity” to “take back control”.

Earlier this week, he praised Boris Johnson for delivering a Brexit solution, scoring him a 10/10 during Monday night’s leadership debate.