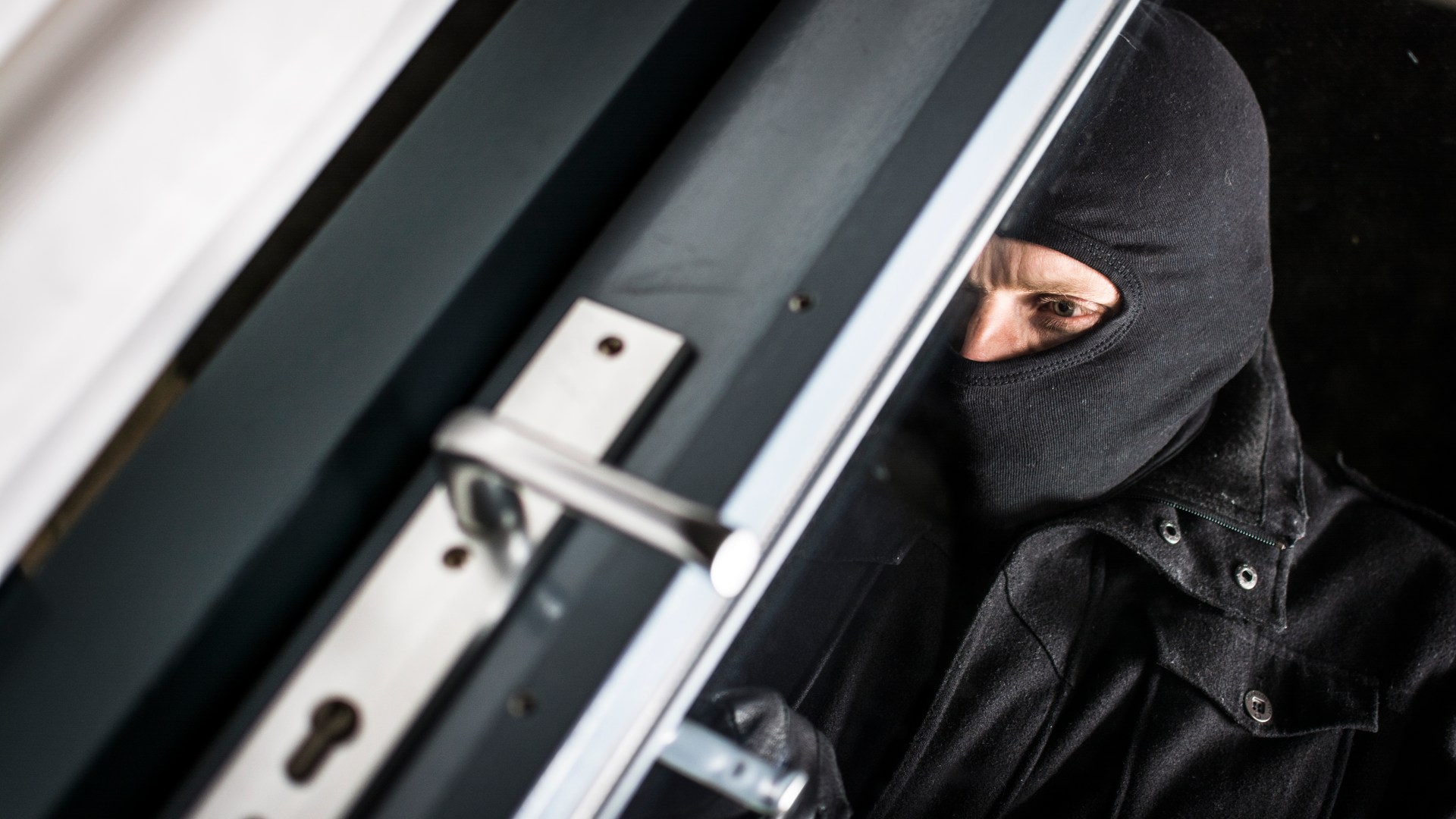 BURGLARS are breaking into homes in seconds using a scarily quick new trick, a locksmith has warned.

It involves putting a magnet, or other flat object which can be stuck, across the bolt-hole of a door while the occupants are still home.

This prevents the lock from clicking into place, and therefore the door being bolted, and it takes a matter of seconds.

Crooks then return to the house while the owners are out or asleep and can enter without an issue.

Lynton Christian, a locksmith based in Wirral, Merseyside, said the sneaky move is becoming increasingly common.

Most recently, he saw it used in broad daylight on a man who had left his door ajar very briefly.

Lynton told the Echo: “I didn’t think this was actually a thing at first.

“But in the past week I’ve seen it happen, or almost happen, twice to the same shop and another case with a guy who was in the house all day, which is shocking.

“They must’ve hopped over his back gate, quickly threw a magnet on his open back door.

“Then if he hadn’t have spotted the magnet, he would’ve probably just thought his lock was faulty.”

He urged people to always check their locks before going to bed or leaving the house – and to never wait until the next day to get a problem lock fixed.

“A lot of people will just want to call the locksmith in the morning for the lock that seems broken, leaving them at risk overnight,” he said.

“If your lock’s off and you don’t stop, look and check where the bolt goes in, then there’s a chance that people could be burgled, that same night even.”