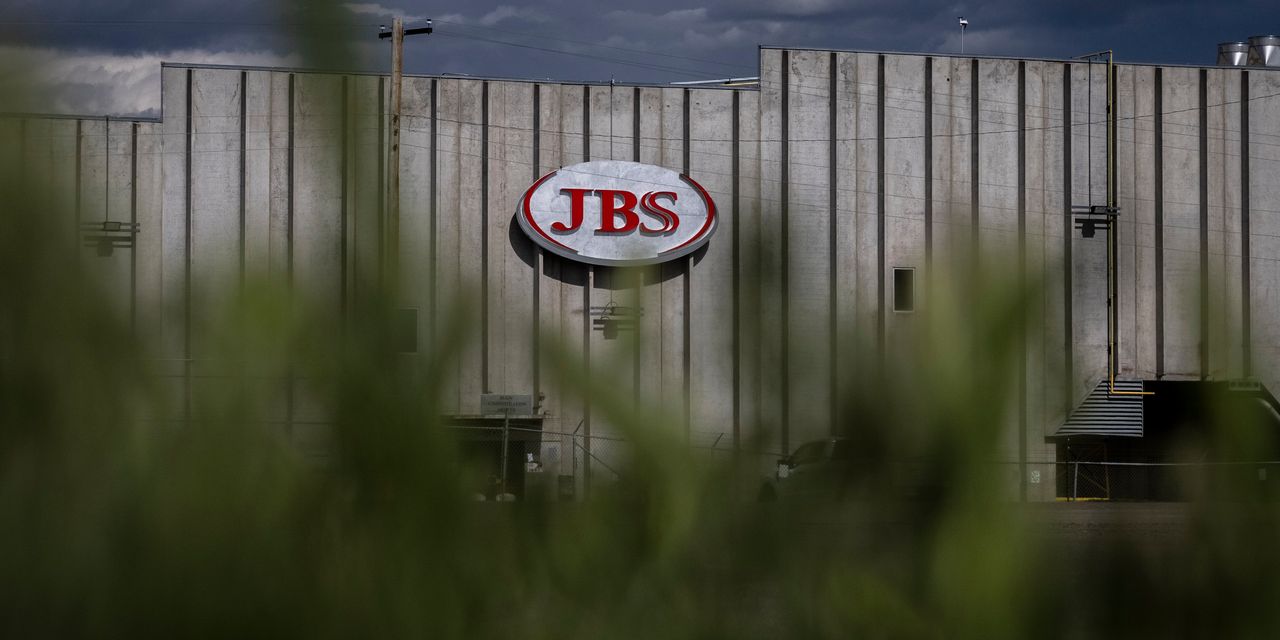 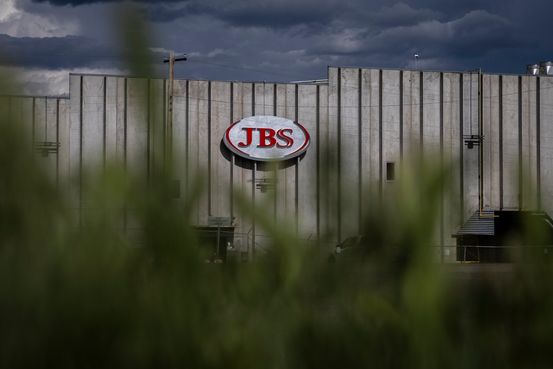 Brazilian meatpacking giant JBS SA said it scrapped plans to buy the rest of Pilgrim’s Pride Corp. in a deal that had valued the U.S. chicken processor at about $7 billion.

JBS, which already owns about 80% of Pilgrim’s, said in a securities filing on Thursday that it was unable to reach an agreement with the Colorado-based company over the terms of the deal.