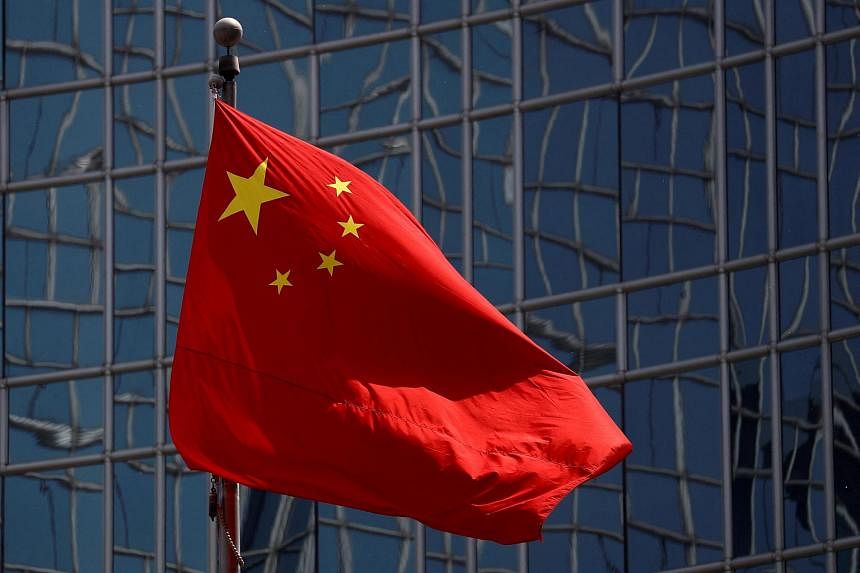 BEIJING (AFP) – Bloomberg News said on Tuesday (June 14) it was “encouraged” to learn that the Chinese authorities had apparently released its employee Haze Fan on bail, more than a year after she was detained on suspected national security violations.

A Chinese staff at the American news outlet’s bureau in Beijing, Ms Fan was detained in December 2020, a few months after Australian TV anchor Cheng Lei was detained on similar charges.

According to a statement on the Chinese embassy in Washington’s website dated last month, China has released her although she remains under investigation pending a trial.

“At the request of Fan’s lawyer, China’s state security authority decided to release her on bail in January 2022,” the statement said.

Bloomberg News said in a Tuesday news report that it was made aware of the statement only last weekend and had not been able to contact Ms Fan.

“We are encouraged that Haze is out on bail,” Bloomberg editor-in-chief John Micklethwait said in the report. “She is a much-valued member of our Beijing bureau – and we will continue to do everything possible to help her and her family.”

The Chinese embassy statement, dated May 6, was in response to an advert last month by the Washington Post for World Press Freedom Day, which featured Ms Fan.

She was last seen being escorted from her apartment building by plainclothes security officials in December 2020, and formally arrested in July last year on suspicion of committing crimes endangering national security.

China is one of the world’s most hostile places for journalists, ranked 175th out of 180 countries in a list published earlier this year by Reporters Without Borders.

Reporters frequently face harassment and intimidation in the country, while some regions are off-limits to most media. Overseas outlets are banned from hiring Chinese citizens as journalists, although they can recruit them as news assistants.

The Chinese embassy’s statement said Ms Fan’s case has “nothing to do with her status as a foreign media employee”.

“The case is still under investigation according to law and Fan’s legitimate rights and interests have been fully protected,” it said.

Ms Cheng, a mother of two and a former anchor on Beijing’s state broadcaster CGTN, was detained in August 2020 and last year formally arrested for “illegally supplying state secrets overseas”.

In March, a Chinese court deferred sentencing Ms Cheng at a closed-door trial that Canberra condemned for a “lack of transparency”.