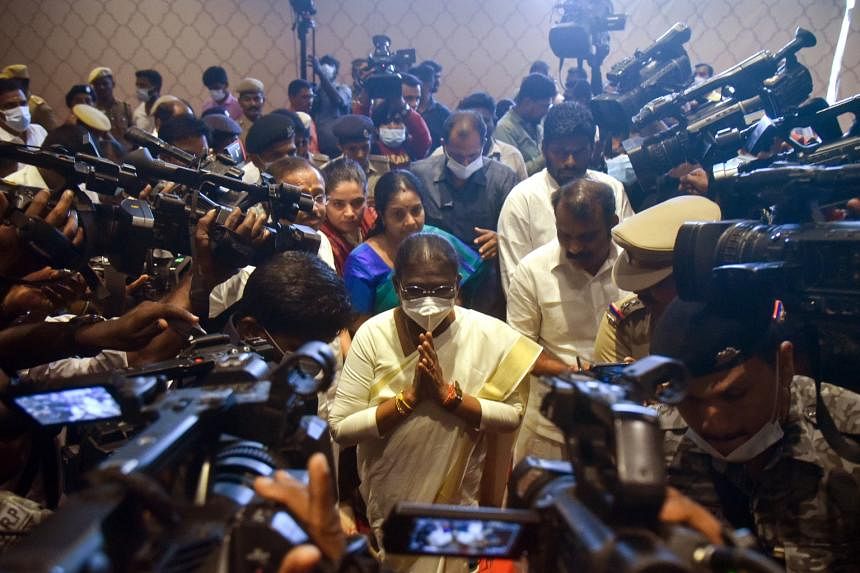 NEW DELHI – India’s 16th presidential election next week will see a tribal leader from the governing Bharatiya Janata Party (BJP) pitted against the opposition’s candidate – a veteran politician and former BJP leader who is among its staunchest critics today.

While the Indian president is the head of state, he or she does not exercise executive powers. The president is elected by Members of Parliament and members of legislative assemblies of all states and those from Delhi and Puducherry.