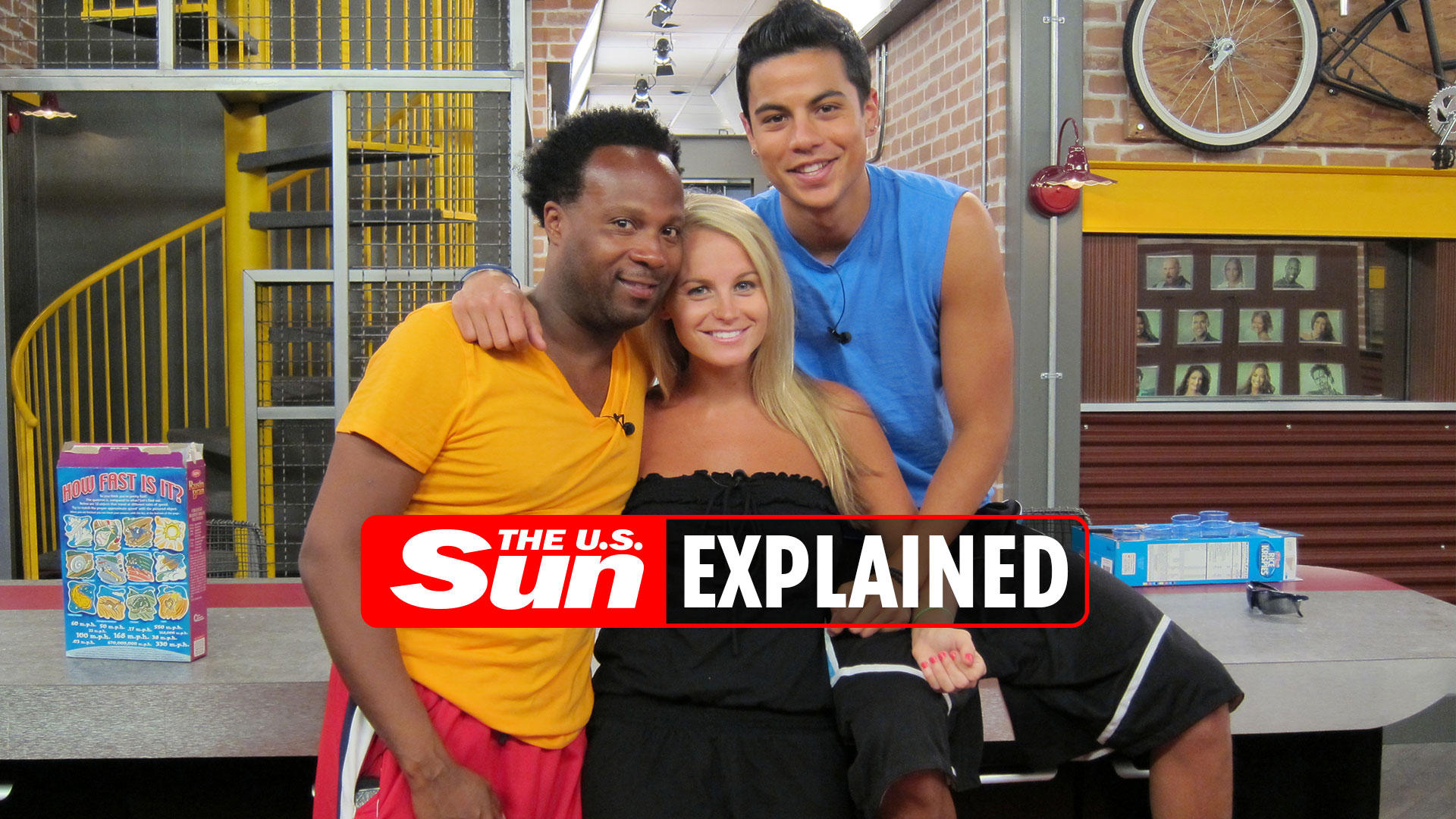 FANS want to know how much the contestants in their favorite shows get paid.

With all the money at stake, Big Brother houseguests definitely have an incentive to remain on the show as long as possible.

Big Brother fans often wonder how much houseguests get paid for participating on the show.

The amount they earn at the end of the show depends on how long they stay in the game.

The new season of Big Brother premieres on July 6, 2022, featuring a 90-minute episode and Julie Chen Moonves as its host.

Season 24 is expected to run for 82 days, with the season finale scheduled for September 25.

Houseguests get paid $1,000 each week they stay in the house, according to Reel Rundown – so the longer they survive, the more the contestant gets paid.

However, the winner of the top two prized does not receive the weekly stipend but instead is awarded with their allotted sum of money.

Who are the cast members of Big Brother season 24?

According to CBS, this season will feature “all-new houseguests,” including:

How can I watch season 24 of Celebrity Big Brother?

Big Brother will air every Sunday and Wednesday at 8pm ET and air the live eviction episodes on Thursdays at 9pm ET.

The show will air on CBS and be available to stream on FuboTV, Hulu with Live TV, and YouTube TV.